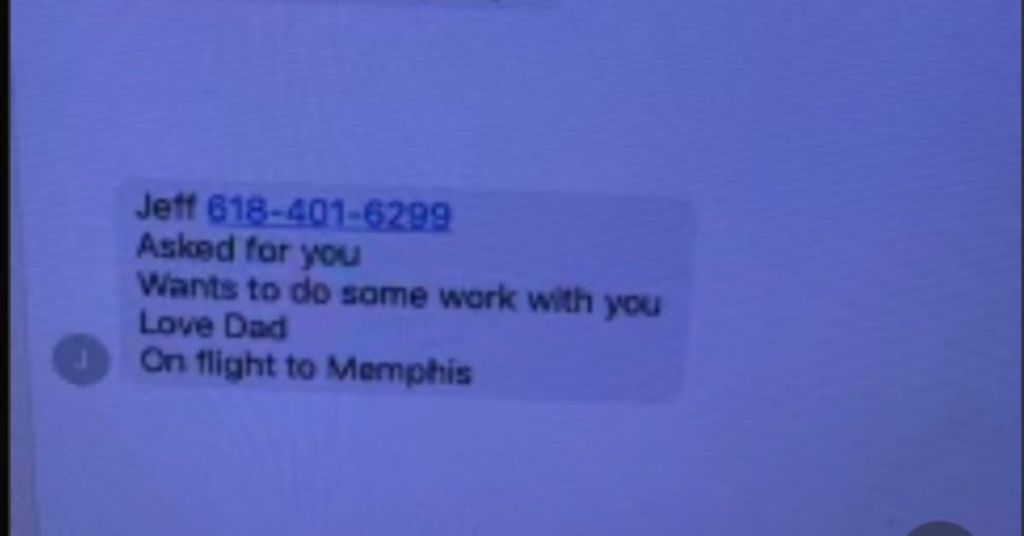 Executives for the Chinese energy company Wanxiang reportedly secured a meeting with Joe Biden in the West Wing on July 25, 2014, with just one day’s notice, according to White House visitor logs. Records indicate the meeting between Biden Wanxiang America President Pin Ni and Wanxiang Resources Co. President Youhong Han was conducted from o11 a.m. until 12:15 p.m., according to the Daily Mail.

Through Hunter Biden's firm Rosemont Seneca Partners, he invested in a car company, Fisker; Wanxiang later bought that. He also bought an electric sports car from the company for $142,300. After the company went bankrupt in 2013, the younger Biden was listed as a creditor on its filings.

Only four days after his encounter with Joe Biden in the White House, Ni wrote Hunter Biden, telling him he had heard his Fisker vehicle was out of order during his visit to Washington, D.C., and that it could not get serviced.

"It would be our honor to get your Fisker fixed," the email read. "I would like to give you a call to see what we could do as the next step. It would be our great honor to welcome you to visit Fisker or Wanxiang anytime."

In 2012, a client of the younger Biden's company Seneca Global Advisors, joined Wanxiang on a $1.25 billion natural gas plant in China; Wanxiang previously worked with the North Korean state for a giant copper mine. The ceremony for the passing of the deal between Biden's client GreatPoint Energy and Wanxiang was attended by then-Chinese Vice President Xi Jinping.

The meeting with the two Wanxiang executives is one of 15 events Joe Biden had met with businessmen closely linked to his son, according to the report.

Other encounters include entertaining his son's Mexican billionaire business partners at the vice president's official residence in 2014, meeting Manuel Estrella (who partnered with Hunter Biden on Latin American startups) in June 2014, and meeting his son's Chinese business partner Jonathan Li on a trip to China in 2013.

Joe Biden and his spokespeople have maintained that he never talked with Hunter Biden about the son's overseas business dealings.

Despite this and other damning evidence revealed by DailyMail.com about the President's relationship with Hunter's business partners, Joe and his spokespeople still claim that he never talked about his son's overseas business dealings with Hunter.