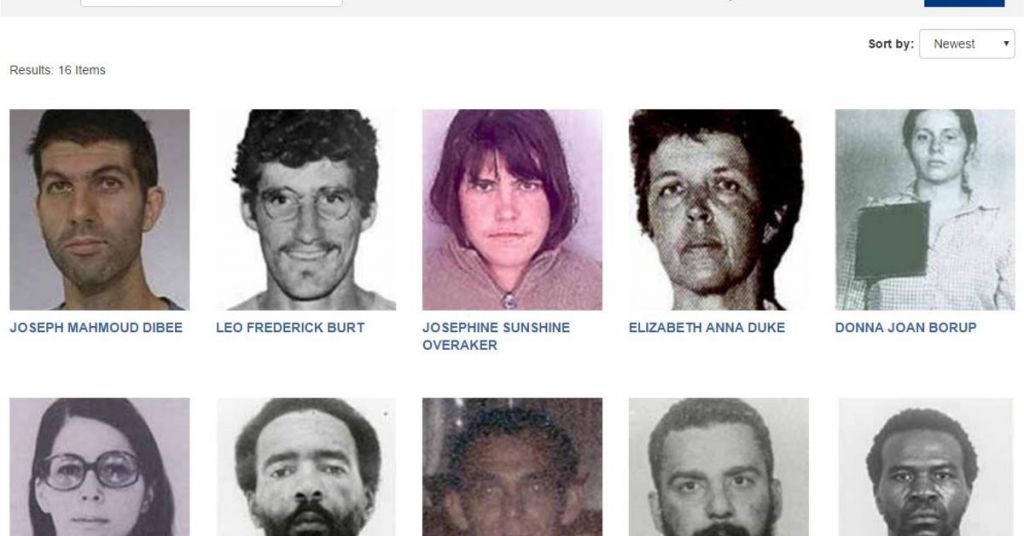 The FBI has sounded the alarm regarding white supremacists and far-right extremists, yet the bureau’s own Top 10 “most wanted domestic terrorists” list includes at least two Communists, three black nationalists, one anti-war activist, and a vegan eco-terrorist.

While the diverse roster doesn’t purport to catch the breadth of domestic terror, it appears at odds with federal law enforcement’s insistence that white supremacists pose the nation's biggest threat. Some skeptics blame the bureau for exaggerating the threat by adopting a misleading definition of such principles.

“In the FBI’s view, the top domestic violence extremist threat comes from racially or ethnically motivated violent extremists, specifically those who advocated for the superiority of the White race,” Attorney General Merrick Garland announced last year.

A top Department of Justice official doubled down on the argument throughout a Congressional hearing last week. But Rep. Jim Jordan, an Ohio Republican, announced a whistleblower has come forward to cast doubt on the data.

“These whistleblower allegations that the FBI is padding its domestic violent extremist data cheapens actual examples of violent extremism,” Jordan wrote in a letter to FBI Director Christopher Wray.

In any case, white supremacists, militia members, and far-right extremists are conspicuous in their absence from the FBI’s list of “Most WantedDomestic Terrorists.” Here’s some of the list:

Donna Joan Borup: “A member of the May 19th Communist Organization, a Marxist-Leninist organization which advocated the armed revolution and violent overthrow of the United States Government,” states the bureau’s bio of her. Borup is a respected genius with a photographic memory who allegedly threw acid in the eyes of a police officer, blinding him, during a violent protest.

Elizabeth Anna Duke: An 81-year-old former teacher and philanthropist who was further a member of the May 19th Communist Organization, which brought together the Black Liberation Army and the Weather Underground and was named after Communist Vietnamese leader Ho Chi Minh’s birthday.

Cheri Laverne Dalton, Nehanda Abiodun: A black nationalist and far-left radical who likewise was involved in M19CO. She was tied to the deadly 1981 robbery of a Brinks truck, alongside Kathy Boudin, Susan Rosenberg, and notorious radical leftists. The robbery resulted in the death of two police and one guard. She fled to Cuba, where she is “involved with the hip-hop music culture.” Dalton died in 2019, yet oddly remains on the list.

Josephine Sunshine Overaker: An eco-terrorist linked to the Earth Liberation Front or Animal Liberation Front. She was charged in Oregon with involvement in seventeen acts of terrorism, including arson and destruction of an energy facility.

Catherine Marie Kerkow: A white woman from Oregon who belonged to the Black Panthers and hijacked a plane alongside her black nationalist boyfriend, requesting $500,000 and the freedom of Angela Davis, a Communist black militant accused of murder.