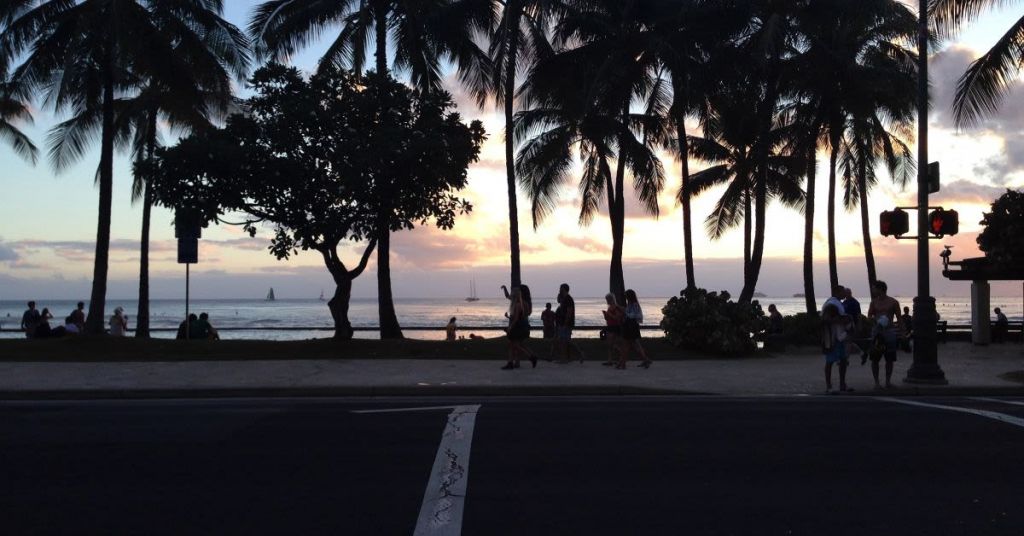 Hawaii Gov. David Ige vetoed 28 bills enacted by lawmakers, including one that would have curbed the governor's authority amid an emergency.

Senate Bill 3089 would have bolstered the legislature to end a state of emergency, allowed the governor to demand counties to get approval before publishing an emergency order and clarified the scope of suspensions of law during an emergency.

“This bill would interfere with the Governor’s duties and legal obligations to provide for the public health, safety, and welfare by limiting his ability to determine the duration of an emergency,” Ige said in explaining his decision to veto the bill.

One of the bill's purposes was to describe that emergency powers must be consistent with the state constitution, according to the text of the bill.

“The COVID-19 pandemic highlighted the importance of clear legal frameworks for state and county emergency management to ensure that the State and counties are ready for any type of emergency,” the bill read.

Keli’i Akina, President and CEO of Grassroot Institute of Hawaii, said the bill was meant to “restore the state’s constitutional balance of powers during an emergency by creating a meaningful check on the executive’s ability to declare endless emergencies.”

Ige said he rejected the bill partially because he didn’t want an emergency declaration to end prematurely.

Akina said that argument didn’t hold water since the bill would have allowed legislators to end an emergency “in part” which would reserve the necessary circumstances to keep federal funds.

About 30 other states have passed bills similar to SB3089 over the past two years, according to the National Conference of State Legislatures.

Ige signed two bills he previously said he would veto. Senate Bill 3179 allows the Department of Land and Natural Resources Division of Forestry and Wildlife to create a program that would pay hunters who kill female feral axis deer. The deer are considered an invasive species.

Senate Bill 3272 establishes a task force to address the noise from tour helicopters and other small aircraft. The bill also sets a law demanding operators to report flight details with the state.

“I know that noise from low-flying aircraft is a big concern for the community, and I believe the taskforce can help communicate concerns and develop solutions to address the issue,” Ige said.