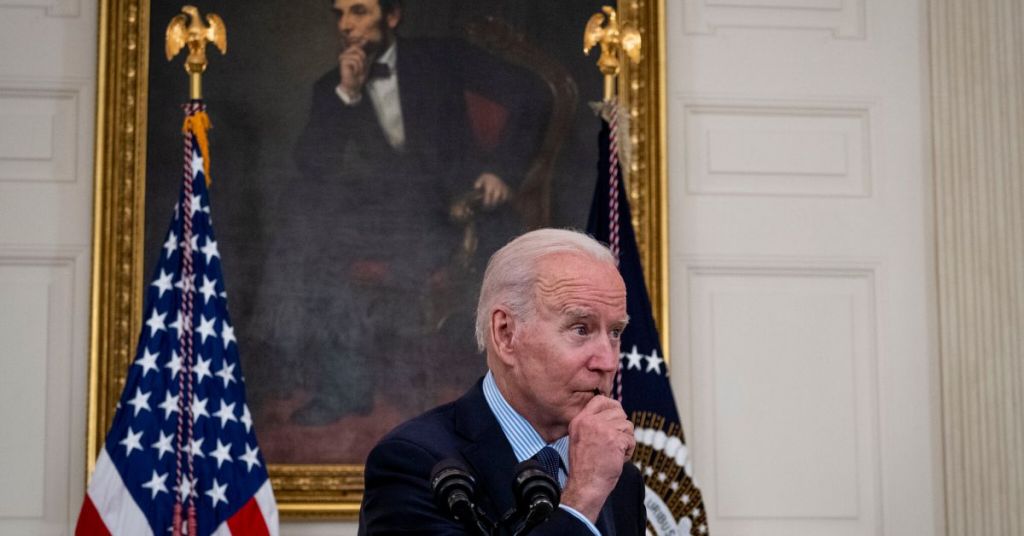 In one of the more uncomfortable and out-of-touch moments from the first months of the Biden administration, the commander-in-chief bragged about saving Americans a whopping $0.16 on their 2021 Fourth of July cookouts. Prices have since had another year to increase — and like Americans attempting to make ends meet, the White House can no longer afford to be so smug.

According to the American Farm Bureau Federation (AFBF), the average cost of a summer cookout for a party of 10 is currently $69.68 — a number that has increased 17% since last year. Prices for barbecue staples like chicken breasts, pork chops, potato salad, lemonade, and hamburger buns are more elevated than last year.

“Despite higher food prices, the supply chain disruptions and inflation have made farm supplies more expensive; like consumers, farmers are price-takers not price-makers,” AFBF Chief Economist Roger Cryan clarified. “Bottom line, in many cases the higher prices farmers are being paid aren’t covering the increase in their farm expenses. The cost of fuel is up and fertilizer prices have tripled.”

When President Biden’s original Fourth of July tweet — which heralded a 5% decline in prices for vanilla ice cream, a 2% decline for lemonade, and a 1% decline for sliced cheese, among different supposed price savings — gained widespread mockery, year-over-year inflation was 5.3% and rising. As of last month, inflation was 8.6% — the highest level in four decades.

Since last year’s Fourth of July festivities, Russia initiated a war against Ukraine, leading to higher global energy prices. Gasoline on Independence Day 2021 was $3.12 per gallon — much higher than the $2.38 when Biden assumed the Oval Office, but not nearly as high as the $5.00 per gallon witnessed in June 2022, according to the U.S. Energy Information Administration.

Worldwide food prices are likewise higher since Russia and Ukraine produce a combined 30% of the world’s traded wheat, according to the International Food Policy Research Institute. Many countries in Africa and Asia are therefore threatened by starvation as Russia blockades Ukrainian exports.

“The increased cost of food and supplies is a very real concern in our country and across the globe,” AFBF President Zippy Duvall announced. “U.S. food assistance programs and food banks help those who struggle to make ends meet here at home, but the story is much different around the globe as food insecurity skyrockets. The big impact of a single event in Ukraine shows how dependent the world is on stable, productive agriculture.”

In response to worsening inflationary pressures, President Biden has been resistant to taking responsibility. Rather, he has put the blame on Russian President Vladimir Putin.