Compromised: Why Won't Biden Listen To His Own FCC Head And Ban Chinese Owned TikTok From America? 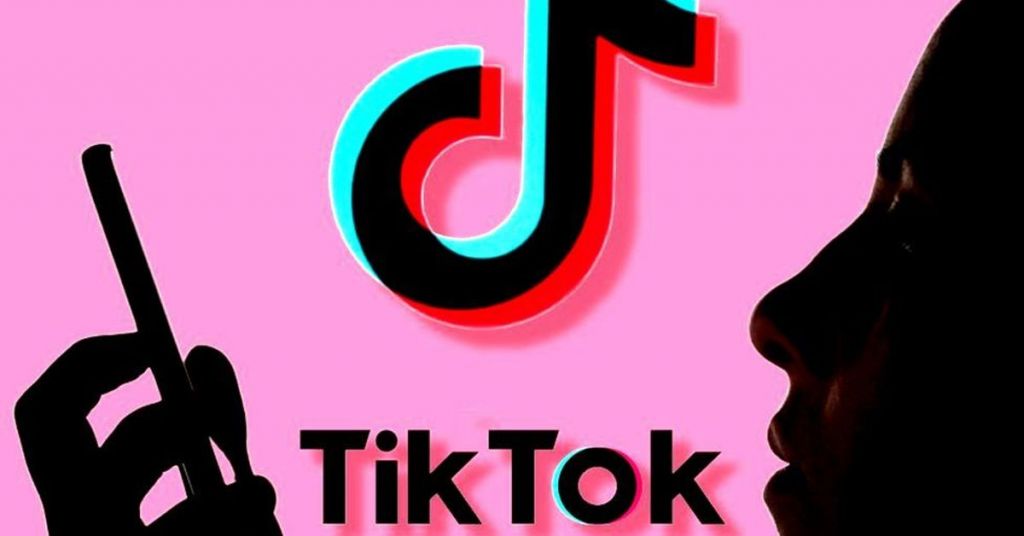 The head of the Federal Communications Commission is screaming fire - and Joe Biden is ignoring him. Biden's own FCC chief says TikTok is a national security threat, and the White House is dismissing the claims. Does Hunter Biden's business with China have anything to do with it? Republicans think so.

A group of Senate Republicans led by Sens. Roger Wicker (Miss.) and Tom Cotton (Ark.) is pushing the Biden administration over what it sees as a failure to take seriously the national security troubles posed by TikTok, a popular video-hosting service.

In a letter to Treasury Secretary Janet Yellen, the lawmakers announced that the administration has failed to enforce an August 2020 order by former President Trump directing ByteDance, the Chinese company that owns TikTok, to divest its American assets and destroy any data it acquired through TikTok.

“The Biden administration has seemingly done nothing to enforce the Aug. 14 order nearly two years since its promulgation. The results of the security reviews, likewise, have not been publicly released after one year,” the senators wrote.

The lawmakers pointed out that media reports indicate Oracle has secured a deal to store all of TikTok’s U.S. data though they claimed that won’t address their national security concerns.

“The proposed TikTok deal would do little to address the core security concerns that motivated the Aug. 14 order. That order was not simply concerned about data, but about a Chinese company’s ownership of a social media platform in America,” they wrote.

They wanted to know what assurances the administration has that TikTok will embrace privacy policies with adequate protections and how it will enforce data protection through a third-party U.S. company.

They asked what steps the government has carried to defend U.S. data already acquired by TikTok and whether it will press for the destruction of data not stored within the United States.

Biden revoked that order in June of last year.

Yet the Democratic president did not revoke Trump’s follow-up order issued on Aug. 14, 2020, directing ByteDance to divest its American assets and destroy U.S. data.

“The Aug. 14 order was based on ‘credible evidence’ that the acquisition threatened to ‘impair the national security of the United States,’” the senators wrote, citing a review of evidence by the Committee on Foreign Investment in the United States.

The senators are demanding to know whether TikTok will be locally managed in the United States and whether its algorithm will be controlled by its present Chinese owner.