War Games: Putin Will Certainly See This NATO Move As A Military Threat 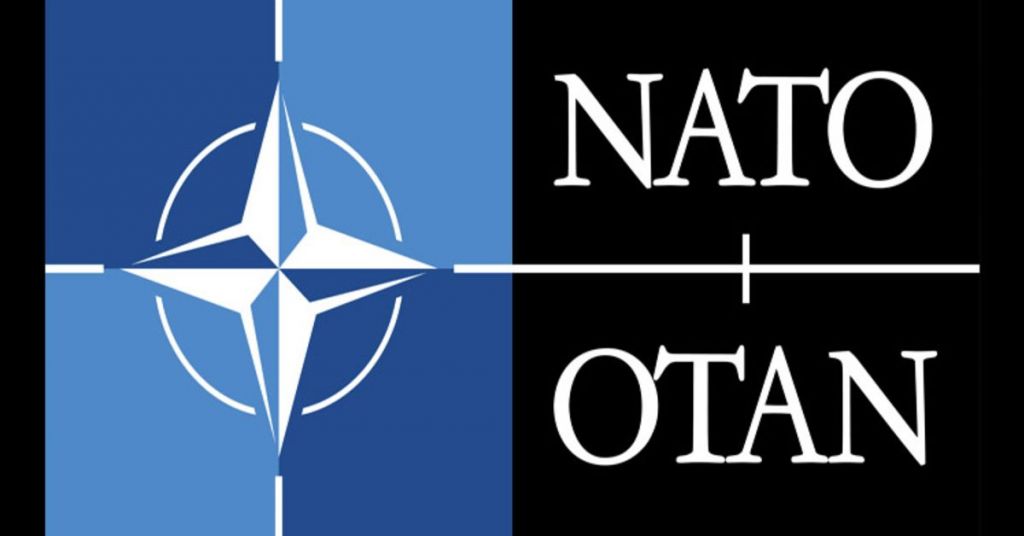 Since 1997, NATO has kept forces out of Eastern Europe. It was a commitment the military alliance made to Russia who was nervous about Western Troops building up on their borders, but now that has all changed and it looks like NATO is readying itself to enter a war few in the West have a desire to enter.

At this week's NATO summit in Madrid, Spain, NATO will determine the largest military deployment since the Cold War, El Pais reported.

The summit will feature the 30 allies meeting in a state of maximum military alert, calling the invasion of Ukraine to "lead allies to define Russia as a direct threat, while China will be considered a geostrategic challenge," according to the report.

While Russia's attack on Ukraine is certain to dominate a forthcoming NATO summit in Madrid, Spain and different member nations are quietly pushing the Western alliance to consider how mercenaries aligned with Russian President Vladimir Putin are spreading Moscow's influence to Africa.

As the host of the summit occurring from Tuesday to Thursday, Spain wants to highlight its proximity to Africa as it lobbies for a greater focus on Europe's southern flank in a new document describing NATO's vision of its security challenges and tasks.

The Strategic Concept is NATO's most important working document after the North Atlantic Treaty of 1949, which contained the key provision holding that an attack on one member is regarded as an attack upon all. The security assessment is updated approximately every decade to reset the West's security agenda.

The current version, approved in Lisbon in 2010, stated the risk of a conventional war on NATO territory was "low." It did not explicitly mention concerns regarding instability in Africa. At the time, the alliance viewed apathy as its biggest military threat; U.S. complaints that some European members were not paying their due featured heavily in summit talks.

Fast forward a dozen years, and the view looks very different from NATO headquarters in Brussels. After Russia brought the war close to NATO's eastern borders, the alliance has worked to provide Ukraine with an assortment of more powerful weapons and to bypass the very real risk of getting drawn into the fighting.

Though there seems to be a consensus among NATO members heading into the Madrid summit that while Russia remains concern No. 1, the alliance has to continue to widen its view globally. Spain's position for an increased focus on "the South" is shared by Britain, France, and Italy.

In their view, the security challenges in Africa arise from a Putin apparently dead-set on restoring the imperial glories of Russia as well as from an expansive China. Russia has gained traction thanks to the presence of its mercenaries in the Sahel region, a semiarid expanse extending from Senegal to Sudan that suffers from political strife, terrorism, and drought.

"Each time I meet with NATO ministers, the support of the allies is total due to the instability that we see on the alliance's southern frontier and especially the situation in the Sahel region right now," Spanish Foreign Minister José Albares announced.