Democrats Think 'Roe' Repeal Is Manna From Heaven, But Polls Show Their Rhetoric Might Turn It Into A Plague 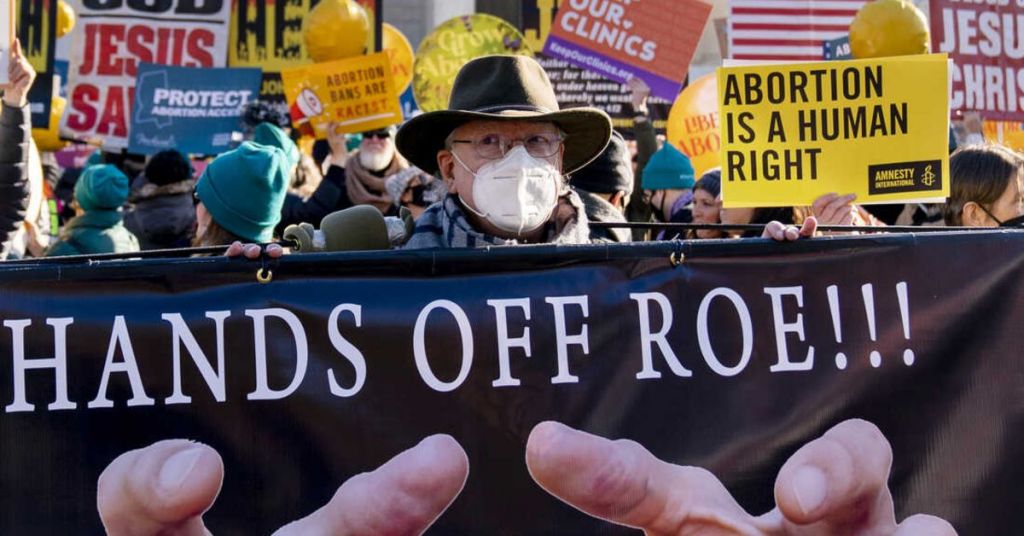 The Democrats have been using Roe v Wade's recall to boost their fledgling poll numbers. While President Biden is promising action to codify the law in Congress, progressives like All Out Crazy AOC are threatening insurrection. Both the radical left and the centrists think the decision was the gift from heaven they were hoping would spare their November slaughter.

And while it seems like the entire country has been discussing Roe v. Wade on Friday, most people are more concerned with the economy, according to a new poll. In fact, many pollsters are warning that the continued violence against pro-life clinics and groups will only serve to further alienate Democrat candidates from voters who might otherwise choose them.

This past weekend saw firebombings and violent protests against groups that offer alternative options to abortion - and the word pro-choice is no longer being used, Democrats have openly said the term pro-abortion - which according to polls is turning off a lot of voters who were on the fence.

Less than 15% of people thought abortion was America's most important issue leading up to the November election. Only 23% said abortion was more important than the economy, a USA Today/Suffolk University poll showed.

This means that 62% view abortion as crucial but not the greatest concern in their lives.

The conservative wing of the Supreme Court overturned Roe v. Wade in a 5-3-1 decision that eliminated a federal right to abortion, allowing the states to make their individual laws.

While cable news programs will be filled with analysts breaking down the new ruling, it will have no effect on how voters will cast their midterm ballots, 3 out of 4 survey respondents said. Still, 19% said they would be more likely to vote in November.

Most said they wanted federal abortion protections to remain in place (61%), while 28% said the law should be overturned.

Pollsters surveyed 1,000 registered voters with a margin of error of plus or minus 3 percentage points. The majority of the respondents were between 35 and 64 years old and split between Democrats, Republicans, and independents, as well as male and female. Most respondents were white.

When asked about the economy, 71% said it was on the wrong track, and 57% said they disapproved of President Joe Biden’s performance.

The Supreme Court overturned the half-century-old ruling in Roe v. Wade that legalized abortions nationwide, giving states the power to specify limits on when a woman can terminate a pregnancy.

“The Constitution does not confer a right to abortion; Roe and Casey are overruled; and the authority to regulate abortion is returned to the people and their elected representatives,” a syllabus of the opinion said.

The justices voted 6-3 to keep Mississippi’s abortion regulations. The logic for the opinion overturning Roe came down to a 5-1-3 split, with Alito's majority ruling overturning Roe and Roberts concurring in his own opinion because he wanted a narrower ruling that focused solely on upholding Mississippi's ban on abortion after 15 weeks. Justices Stephen Breyer, Sonia Sotomayor, and Elena Kagan dissented.

"Whatever the exact scope of the coming laws," the dissenters wrote, "one result of today's decision is certain: the curtailment of women's rights, and of their status as free and equal citizens."