Trump's Failure: Huge Endorsement Was A Flop On Election Night 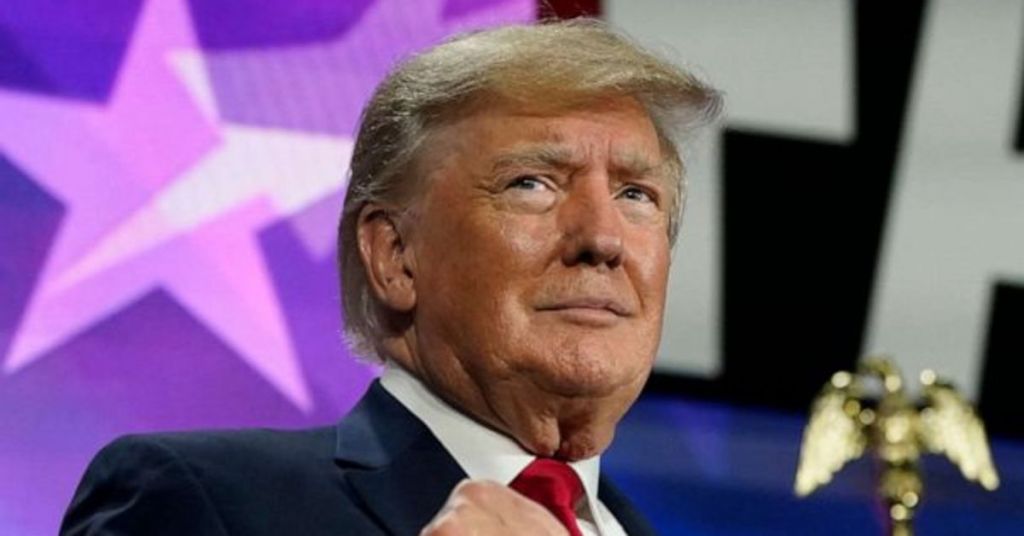 Emergency room physician Rich McCormick beat attorney Jake Evans on Tuesday despite the former president calling the Republican a "MAGA warrior" in a rally the night before.

McCormick defeated Evans by a 20-point margin in the race for the state's 6th District in Atlanta's northern suburbs.

Trump had convinced Jones to run for the seat and drop his long-shot bid for governor to clear the field for his chosen candidate, former Sen. David Perdue.

Despite Tuesday's losses, Trump took a win in Alabama after attorney and businesswoman Katie Britt defeated Rep. Mo Brooks for the Senate nomination, who saw his survey numbers fall after the former president withdrew his endorsement.

McCormick and Evans were the two top finishers in Georgia's primary election which took place on May 24.

Although, neither candidate got enough votes to get to the 50 percent threshold needed to win the primary, thus triggering the runoff election.

McCormick, who secured the Republican attempt for Georgia's Sixth Congressional District on Tuesday, celebrated the victory from his campaign headquarters.

"We've got a job to do…let's start doing it," he announced, according to Fox 5 Joi Dukes who posted a brief video clip of his address on Twitter.

The former military pilot and emergency room physician was met with cheers and applause after his comments.

He previously ran for Congress in 2020. He lost the bid for the state's Seventh Congressional District in a narrow race against Democrat Carolyn Bourdeaux.

McCormick was praised by Texas Sen. Ted Cruz and a handful of Georgia congressional members, including Reps. Jody Hice, Marjorie Taylor Greene, and Buddy Carter, in this latest race.

The runoff between McCormick and Evans centered on their Republican ideals, with both candidates claiming that the other was not conservative enough.

His opponent was endorsed by Trump. The former president held a tele-rally Monday night, calling on his followers to vote for Evans.

"Jake has been a fearless defender of our Constitution," Trump announced throughout the event.

"Jake risked his entire career — he took a big risk, his entire career actually — to fight for election integrity for Pennsylvania's illegal and unconstitutional election law changes all the way to the United States Supreme Court."

Trump called Evans a "MAGA warrior" and claimed that the Georgia lawyer would be elected to office and do an "incredible job."