'Nothing' Could Save CNN's Ratings Constant Nose-Dive 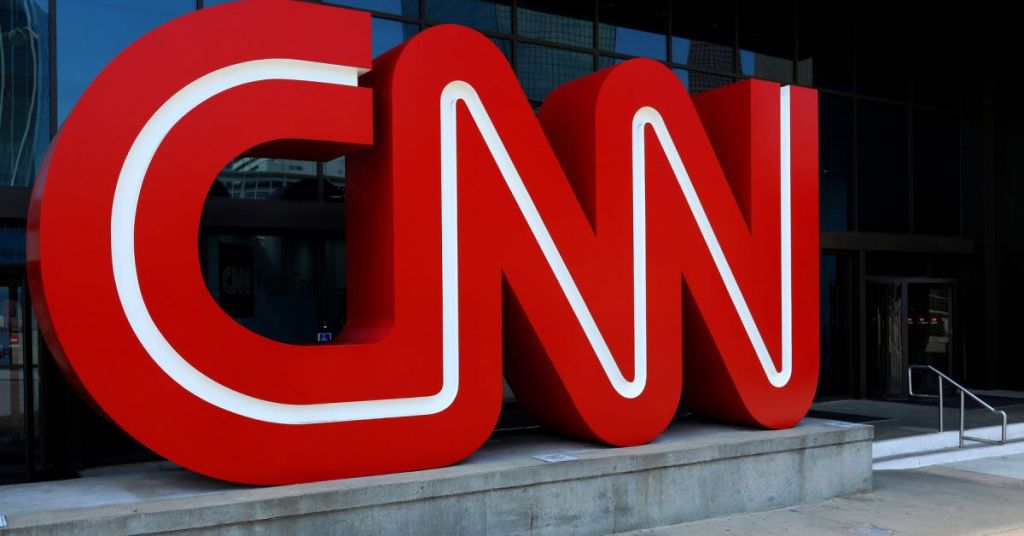 It's getting increasingly obvious that most Americans are against fake news as CNN recorded their third worst ever ratings over the weekend since 1993.

The network tanked among its critical age demographic.

On Saturday, only 57,000 people in the 25-54 age group watched the network, the lowest number recorded since 2000, according to Nielsen.

Still, an average of just 67,000 individuals in the same age demographic (25-54) watched the network over the entire weekend, one of the worst ratings on record since 1993 when the network had no competition.

CNN's Reliable Sources with host Brian Stelter saw its worst overall performance since 2015. Sunday's show delivered only 421,000 viewers, with 56,000 of those viewers being among the important 25-54 demographic, according to Nielsen. This marks the lowest viewership in that age demographic since 2013.

Last week, News Cycle Media President Jon Nicosia announced that CNN's Brian Stelter is "down to weeks if not days' left at CNN" as the new owners desperately try to move past the Zucker era.

Trump has denounced CNN for putting a "clamp" on calling his election fraud claims "the Big Lie," saying the network is concerned about the legal liability of using the motto.

Speaking at his American Freedom Tour outside of Memphis, Tennessee, on Saturday, Trump aimed at CNN's new President Chris Licht's order to stop using the phrase "the Big Lie," as it's a Democrat slogan.

Trump claimed the network realized the term, which has been used by staff at CNN at least 168 times, is legally liable.

"In fact, a big story from two days ago, that CNN has put a clamp on ever using the term The Big Lie," Trump said to the enthusiastic audience cheering him.

Far from Trump's proposals, Licht only "discouraged" staff from using the term in an attempt to avoid "adopting branding" used by the left, Mediaite reported.

A source told the outlet that Licht believes the specific phrasing of "the Big Lie" - a mention to Hitler's Nazi propaganda efforts during the Third Reich - is a Democratic Party talking point.