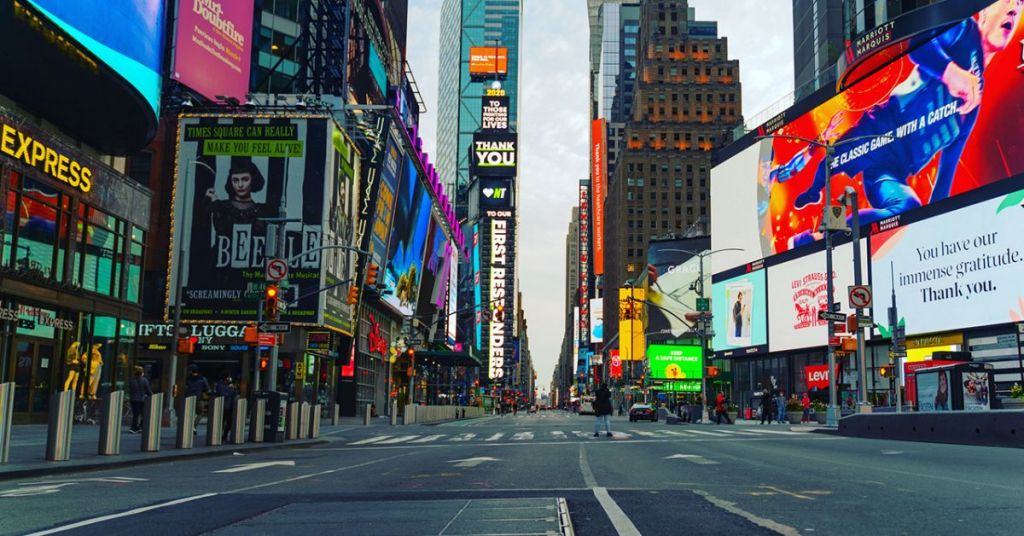 Many people are still escaping big cities that began losing residents during the Coronavirus pandemic as lingering effects of the virus continue to impact migration fluctuations.

The large migration of people from metropolitan areas to the suburbs and beyond during the lockdowns of 2020 has had far-reaching and well-documented effects.

Still, even as life returns to normal in most of the country and many businesses open their office doors to employees who spent months putting in their hours over Zoom, data suggest many of the thousands of people who left cities since 2020 have not returned.

“Some of the fastest-growing cities before the pandemic grew at a much slower rate after it started,” the Census Bureau said in a report last month.

San Francisco, for example, saw the fastest population decline of all cities in 2021, according to census data.

However, it was not even among the top 15 fastest-declining cities in terms of population in 2019, before the pandemic began.

Taken together, the metropolitan area of New York, Newark, and Jersey City lost more than 385,000 people in 2021.

The availability of remote work, the persistence of pandemic-related restrictions, and the rise of crime and inflation have all contributed to a stream of people finding homes outside their cities even after the height of the pandemic in 2020.

“In many cases, there was a shift from larger, more populous counties to medium and smaller ones,” the Census Bureau noted about trends observed in 2021.

According to the D.C. Policy Center, Washington, D.C., lost more people in 2021 than it had in the previous two decades.

While the population in much of the area declined after the pandemic, nearby Frederick County, Maryland, and Stafford County, Virginia, experienced strong population growth.

Despite the decline in city populations, rents have remained high in many cities.

The rising price of living overall as well as the increasing difficulty young people and families are facing in buying their first homes are helping to keep rents high, according to Fidelity Investments .