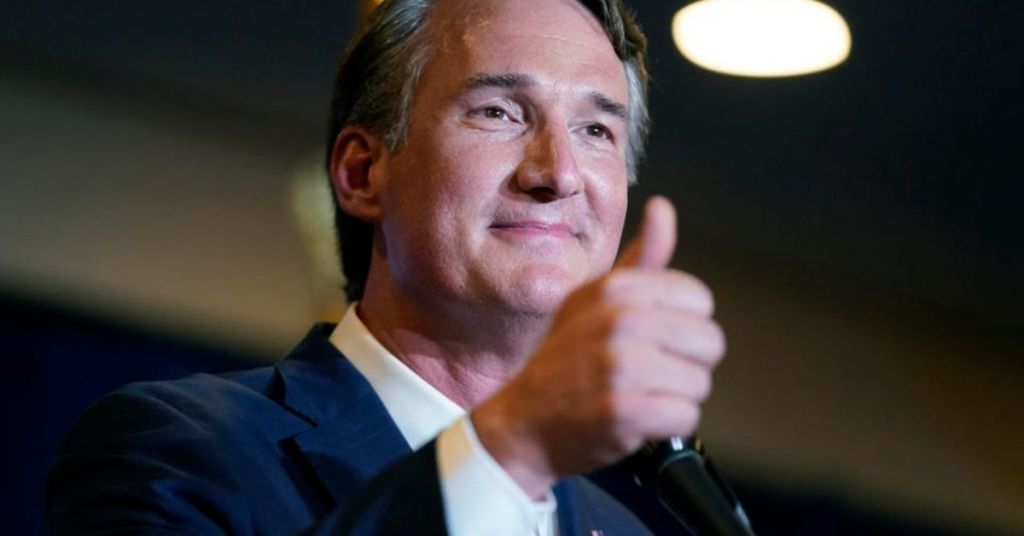 Virginia Gov. Glenn Youngkin has suggested an amendment to the state budget that would make it a felony to demonstrate outside the home of a sitting judge or justice with the intent to intimidate or influence a judge in a court case.

As declared in the Virginia Code, individuals hit with a Class 6 felony could face “not less than one year nor more than five years” in jail, “or in the discretion of the jury or the court trying the case without a jury, confinement in jail for not more than 12 months and a fine of not more than $2,500, either or both.”

“I am asking that the General Assembly help keep our state and federal judges safe,” Youngkin announced in a statement.

The motion by Youngkin to increase penalties against individuals harassing judicial figures comes amid ongoing demonstrations outside the houses of many U.S. Supreme Court justices. After a majority draft opinion striking down Roe v. Wade was leaked to Politico last month, pro-abortionists have repeatedly picketed the homes of Justices Brett Kavanaugh, John Roberts, Samuel Alito, and Amy Coney Barrett, with the latter two residing in Virginia.

Under existing Virginia law, individuals caught picketing outside of a residence face the prospect of being charged with a Class 3 misdemeanor and a fine “of not more than $500.” When questioned last month if Virginia Attorney General Miyares planned to pursue charges against violators under that statute, a representative for the attorney general told The Federalist that “[u]nder Virginia law, local Commonwealth’s Attorneys are responsible for prosecuting violations of [the] statute.”

Despite further breaking federal law, individuals engaged in such actions at the houses of SCOTUS justices have yet to be charged by U.S. Attorney General Merrick Garland, who has sat on his hands as left-wing agitators effort to scare the justices into upholding federalized abortion.

In addition to protests, acts of physical violence have further been tried against one of the court’s conservative justices. Last week, law enforcement arrested Nicholas John Roske near the home of Justice Brett Kavanaugh for trying to assassinate the justice primarily over his purported backing in striking down Roe. After calling 911 and telling the operator his intention to kill the justice, Roske was taken into custody by Montgomery County police, who found him armed with a gun, knife, and pepper spray.