Why Is Biden Admin Recommending Babies Get Vaccine When The Data Shows They Don't Need It? 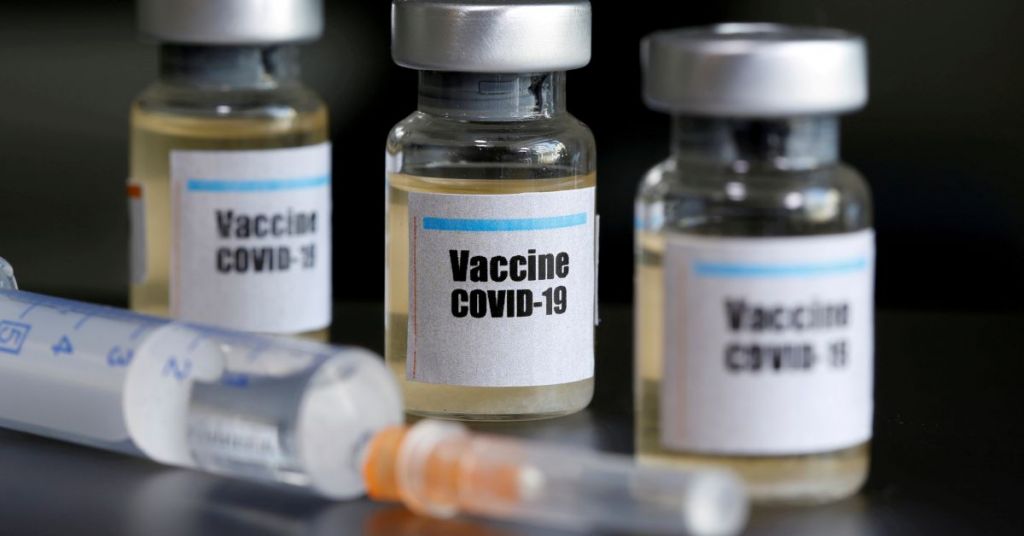 In the wake of the CDC's approval of Pfizer and Moderna's Covid-19 vaccine for babies as young as six months, at least one specialist has doubted the move.

Dr. Sarah Long, an infectious diseases expert at the Drexel University College of Medicine, explained to the New York Times: "We should just assume that we don't have efficacy data."

That comes off the back of Pfizer's own reporting that their announcements of 80% effectiveness in children under five was based on the responses of only three children.

Those children were part of a group of ten yet seven were given a placebo.

And there are further concerns regarding the Moderna shot, which is just between 37 percent and 51 percent effective, depending on the age of the child receiving it.

According to the Times report, the CDC stressed that in their meeting this past Friday on whether or not to approve the vaccines that Pfizer's metric was unreliable.

Dr. Long announced that despite this she was "comfortable enough" in approving the vaccines based on other data.

Both Modern and Pfizer's vaccines were shown to have a success rate of roughly 95% in adults. Although in Moderna's case, that number is only 37% in children aged two through five.

The shot is effective in 51 percent of children aged between six months and 23 months.

Earlier in June 2022, FDA advisors gathered to address new vaccines to deal with new mutations of Covid-19. Public health authorities have expressed a concern that a new mutation in the latter part of the year could undermine vaccines, reports CNBC.

According to the CDC, the Pfizer vaccine requires three shots for those between six months and five years old. Moderna requires two.

For Moderna, it takes roughly 42 days after the first dose to achieve maximum protection in a child. In Pfizer's case, it takes 90 days. Although, Pfizer's protection may last for longer, reports the Times.

While Dr. William Towner, who performed vaccine trials for both Moderna and Pfizer, said to the Times he felt most parents who choose to vaccinate would opt for Moderna as it has one less shot.

However, Dr. Towner stressed: "It's really going to be impossible to say on is better than the other."

Around 2.5 million doses of the Pfizer vaccine and 1.3 million of Moderna have been ordered.

According to the census bureau, there are around 20 million children aged between six months and five years old in the United States.

In November, Pfizer's vaccine was approved for five to 11 year olds but less than 30% of that age group has received two doses.

A poll from the Kaiser Family Foundation Vaccine Monitor in April found that only 18% of parents were planning to vaccinate their children if and when they were approved for under fives.