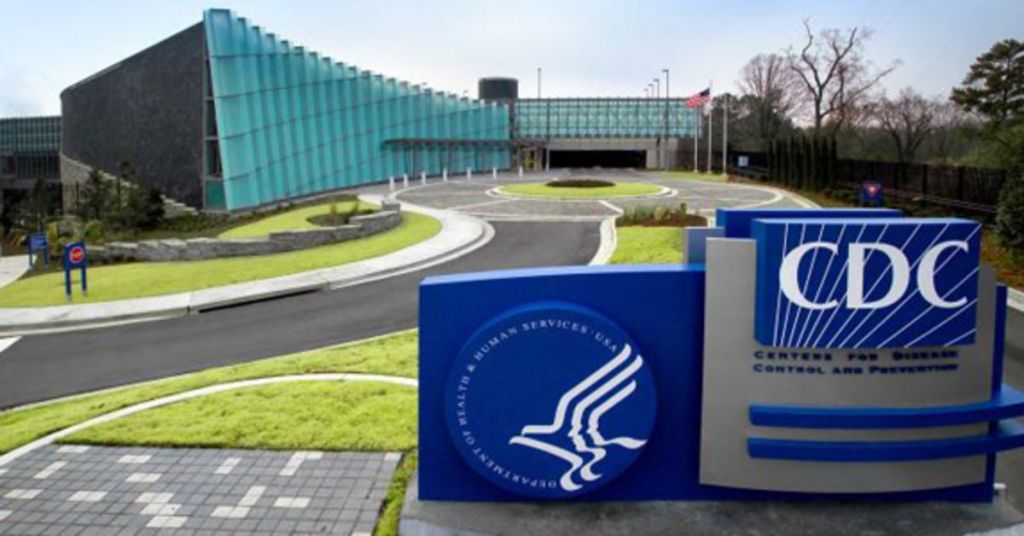 Directions from the Centers for Disease Control and Prevention (CDC) stated anyone who has the disease couldn’t have sex.

For those who do not follow the advice, the agency issued a list of the do’s and dont’s under the bedsheets.

Among its tips was to have sex while still fully clothed. This is to guarantee all rashes are covered. Another rule is to avoid kissing.

People catch monkeypox by touching infectious skin lesions, though it can be spread through the air via “sustained” face-to-face contact.

It can take up to four weeks for anyone infected with Monkeypox to recover from the disease, with roughly eight days needed from infection for symptoms to occur.

Another 12 Monkeypox cases were recorded in America Wednesday, the biggest day-on-day rise since the outbreak started taking up to 85 cases.

Cases are told to isolate themselves or hospitalize, echoing the early COVID pandemic.

Globally, there are over 2,000 across roughly 40 nations outside West Africa.

The CDC published its guidance on having sex with Monkeypox earlier this month on its page on “social gatherings, safer sex, and Monkeypox.”

” [But] if you or your partner have (or think you might have monkeypox) and you decide to have sex, consider the following to reduce the chance of spreading the virus.”

The guidance carries echoes of the Canadian health chief’s recommendation in the first year of the COVID pandemic that people use glory holes to have sex.

The British Columbia Center for Disease Control announced that people should “use barriers, like walls (e.g., glory holes), that allow for sexual contact but prevent close face-to-face contact.”

A glory hole is a small opening cut into a wall that enables someone to have sex with as little skin-to-skin contact as possible.

In 2020, New York City health chiefs advised on having sex without catching COVID, telling residents to “make it a little kinky.”

Though in cases where this was not possible, they stated people should “be creative” and use “physical barriers” like walls.

Virtual sex in “Zoom parties” were recommended, as well as in chat rooms on the internet.