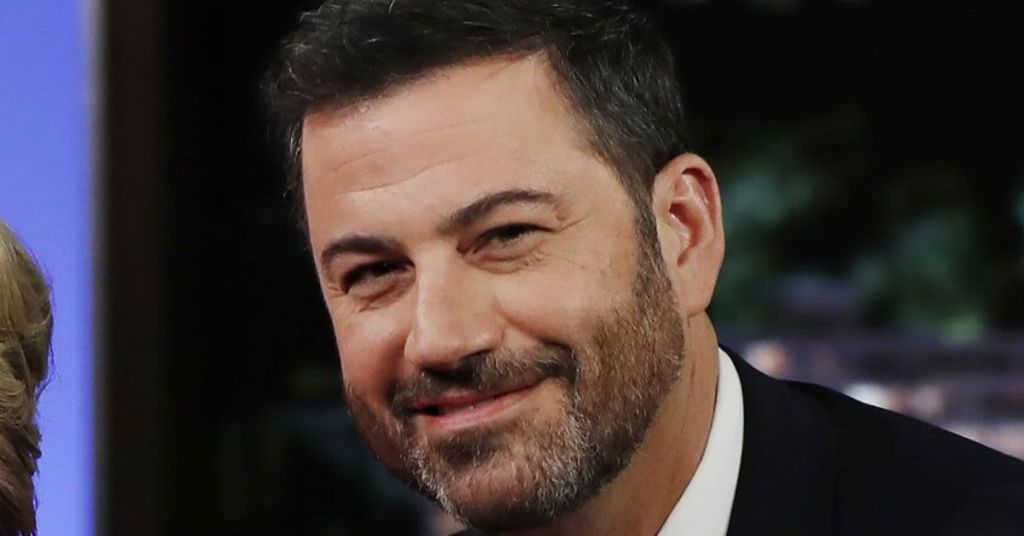 President Joe Biden says gun control should be on the ballot in November if the public likes to see some change.

Biden made the remarks during a pre-recorded interview with Jimmy Kimmel on Wednesday in which he also discussed the challenge of passing legislation with a divided Democratic caucus, chided the nightly news for chasing “clicks,” and said a draft Supreme Court opinion that would overturn Roe v. Wade would cause a “mini-revolution” if it holds.

“You’ve got to make sure that this becomes a voting issue,” Biden said of the motivation to pass gun control regulations following several recent horrifying mass shootings.

Background reviews, for instance, are backed “overwhelmingly,” the President said.

Lawmakers on Capitol Hill are discussing gun reform measures, but the scope of the discussions falls short of what Biden has called for in the past. The House passed a comprehensive raft of legislation Wednesday night, but it faces high hurdles in the Senate.

Still, the President has primarily held back from personal appeals to members of Congress as they hash out their differences.

During the interview, one of the few he's given as President, Biden charged that lawmakers are threatened by the National Rifle Association and believe they will face primary challengers if they vote for gun control measures.

"The last time the country did something serious about guns was when I passed the assault weapons ban,” Biden said, referring to his time as a Delaware senator.

Kimmel and Biden also discussed the prospect of a Supreme Court ruling striking down constitutional protections for abortion after a draft opinion regarding the issue leaked last month. Biden said this could also become a ballot issue in future races.

“If, in fact, the ruling comes down the way it does … it's going to cause a mini-revolution,” Biden said. “They’re going to vote these folks out of office.”

The President then scolded journalists for chasing clicks, suggesting the media’s incentives are misplaced.

“Even the really good reporters, they have to get a number of clicks on the nightly news, so instead of asking questions … everything gets sensationalized,” Biden said, seemingly confusing web traffic and television ratings. “But I’m convinced we can get through this.”

Biden will not hold a news conference during his four-day trip to California despite making a case for press freedoms and other democratic norms with the leaders attending the summit.

Speaking to reporters aboard Air Force One, Biden’s national security adviser disregarded concerns that the President stays mainly inaccessible to the media.

Hollywood Boulevard also got a taste of Biden time during his stop with Kimmel.