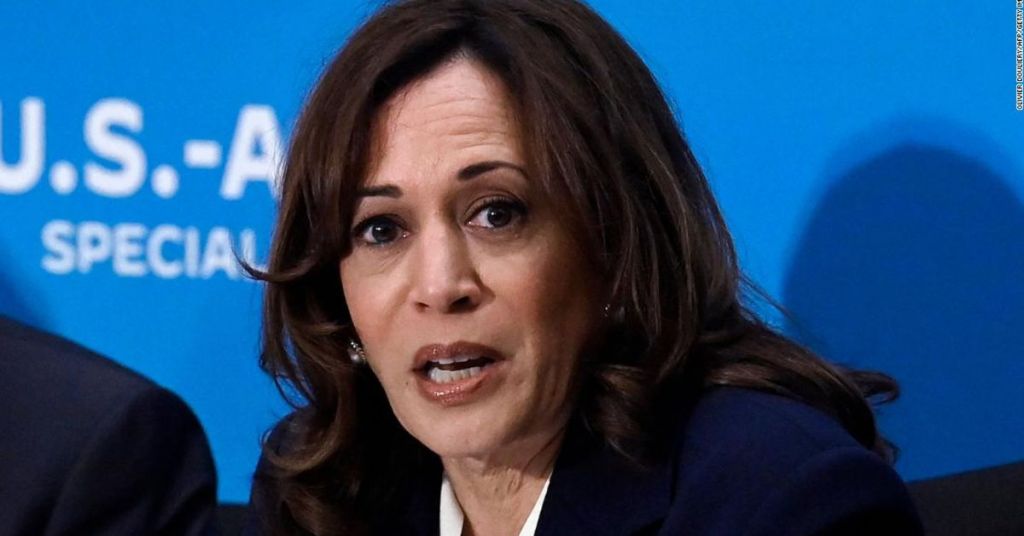 As a massive migrant caravan with roughly 10,000 foreign nationals on its way towards the United States, Vice President Kamala Harris on Tuesday declared a Central American youth program to get young El Salvadorans, Guatemalans, and Hondurans paid community service opportunities on matters like “climate action” and violence prevention.

Harris declared the launch of the Central American Service Corps (CASC), a $50 million initiative as part of the Biden Administration’s attempts to tackle what it thinks are the “root causes” of the disaster at the southern border -- including poverty, climate change, and violence.

CASC, according to Harris’ office, will be administered by the U.S. Agency for International Development (USAID) and will “provide young people in El Salvador, Guatemala, and Honduras with paid community service opportunities, mentorship, and a path to future employment.”

Her office announced that young people in those nations will be given chances to work on priorities in their communities that include tutoring, “climate action” and “green jobs,” food security, preventing violence, and other “civic-engagement” activities.

The idea is to address the root causes by “engaging youth in local driven service opportunities, providing a modest stipend, offering work and life skills acquisition, and enhancing young people’s sense of rootedness and commitment to their communities.”

It’s in response to Harris’ “Call to Action” last year, which attempted to bring in investment from businesses and philanthropic causes to hit the root causes. Harris was assigned by President Biden in March last year to lead the diplomatic talks to handle the “root causes” of migration -- yet until this week, there had been few significant announcements by Harris.

Harris has hitherto attempted to lower expectations of her work, producing immediate results: “But none of this is going to be just turning on a switch. It requires focus, it requires intention, it requires an investment over a period of time, which means, in short, that you’re not going to see the benefit of it overnight – because the problems didn’t occur overnight,” she announced in February.

The announcements come as the massive caravan, which organizers estimate now has around 9,500 migrants and could swell well beyond that number, set off from Tapachula, Mexico, and has thus far met little resistance. Some media outlets have reported that the caravan could swell to as large as 15,000 migrants.