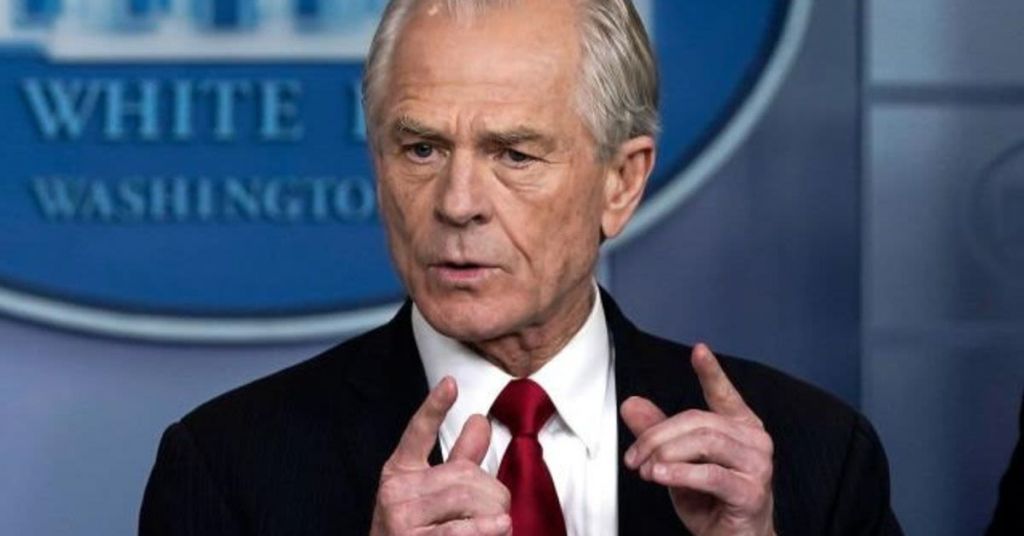 A former Trump White House adviser promises to “lead the charge” in launching political retaliation against leading Democrats if Republicans gain back seats in Washington this year.

Elaborating on what he wrote in a federal lawsuit to stop subpoenas from the January 6 committee and the Justice Department, Peter Navarro vowed that President Joe Biden is first on his list.

“We’ll start with the impeachment of Biden,” Navarro said Thursday, citing the war in Ukraine, the U.S.-Mexico border situation, and “all manner of things he is guilty of.”

With his lawsuit filed Tuesday, Navarro indicated he was served a federal grand jury subpoena, which he said requested that he deliver documents sought by a subpoena from the House committee investigating the Capitol riot. His refusal to cooperate with the congressional subpoena, which also sought testimony, ended in the House suggesting that the Justice Department charge Navarro with contempt of Congress.

Navarro has hinged his dispute against subpoena power on arguments that former President Donald Trump’s claims of executive privilege and testimonial immunity regarding his former advisers outweigh Biden's decision to waive them.

“If, in this case, the Committee and Joe Biden are able to effectively establish the principle that an incumbent can strip his predecessor of both executive privilege and testimonial immunity, just imagine what will happen to Joe Biden and his advisers if Republicans win both the White House and House in 2024. In fact, I don’t need to imagine this repeat of the strategic game. If I’m not dead or in prison, I will lead the charge,” Navarro said in the lawsuit.

U.S. District Judge Randolph Moss said the lawsuit was unclear and ordered Navarro on Thursday to refile by June 17.

House Minority Leader Kevin McCarthy (R-CA) predicts Republicans will come out with a majority after the midterm elections this fall, as a new report suggests additional races leaning in Republicans' favor.

The GOP could gain as many as 20-35 seats in the House of Representatives, with 10 races flipping Republican in the Cook Political Report's revised projections.