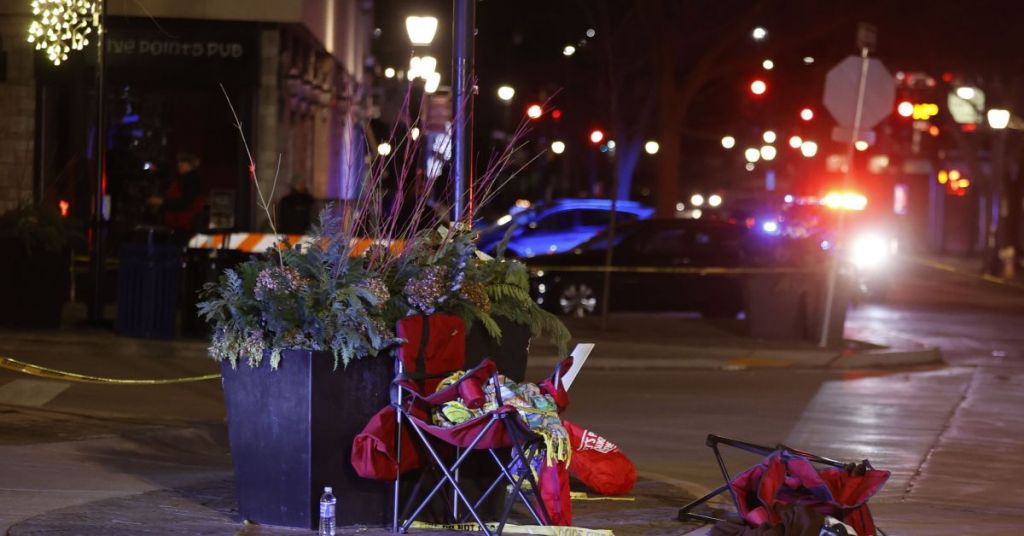 Traffic barricades were placed before the Memorial Day parade in Waukesha, Wisconsin, the city's first parade since the deadly Christmas parade runover in November.

"Video of Mobile Vehicle Barricades being set up along the #MemorialDay parade route in #Waukesha. They are set up to block and stop cars and trucks by turning forward momentum into vertical momentum. These workers told me each section weighs about 50 pounds," tweeted WTMJ-TV reporter and anchor Andrea Albers.

On Nov. 22, Darrell Brooks, 39, is accused of deliberately driving his vehicle into the Waukesha Christmas parade, killing six and injuring over 60 others. Jane Kulich, 52, Tamara Durand, 52, Wilhelm Gospel, 81, Leanna Owen, 71, Virginia Sorenson, 79, and Jackson Sparks, 8, all lost their lives during the attack.

The massacre left Wisconsin and the country reeling.

In April, the Waukesha City Council voted unanimously to request the purchase of $800,000 worth of vehicle barriers for events and parades.

"There are a lot of people that have a difficult time being downtown and/or attending parades and all that, because they have experienced something extremely traumatic," Mayor Shawn Reilly said at the time.

Later that month, the city announced both the vehicle barriers and a new parade route that would begin in time for the Memorial Day parade.

"Today, our community faced horror and tragedy in what should have been a community celebration," Mayor Reilly said when it happened. "I'm deeply saddened to know that so many in our community went to a parade but ended up dealing with injury and heartache."

The disaster happened on the 58th Christmas Parade, as the town canceled last year's parade due to COVID-19.

Waukesha is about 50 miles north of Kenosha, where Kyle Rittenhouse was acquitted Friday in the shooting deaths of two men during rioting on Aug. 25, 2020. It was not known if Sunday's attack was related to the verdict, which drew intense national attention. There were reports he may have been fleeing a crime scene that may have involved a knife fight. "It is unknown at this time whether this incident has a nexus to terrorism,” Thompson said Sunday.