Hope For The Dems: Rising Star Dem Is Fighting Wokeism In His Party 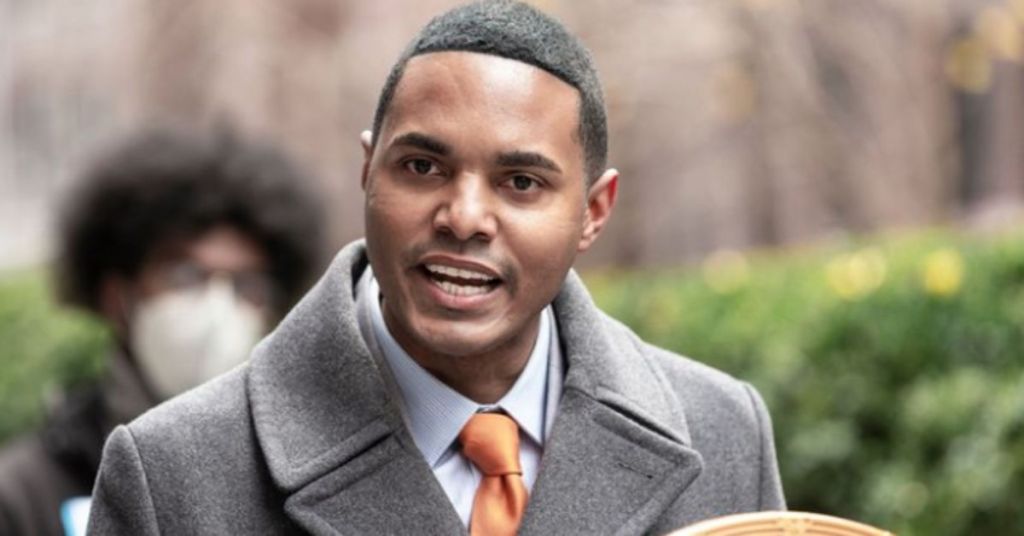 New York Rep. Ritchie Torres called out the New York Yankees for using the term "Latinx" in a tweet about gun violence, stressing that it's a term that most Hispanic people dislike.

"If the answer is "no," how did "Latinx" come to be the term to use in government and Corporate America?

Gallego's view against Latinx is against his fellow Bronx Democrat Alexandria Ocasio-Cortez, and seems to be an endeavor to mark himself as a centrist.

AOC is famous for tying her wagon to every woke trend going.

She often uses the term Latinx, as well as other controversial and unpopular phrases, such as "people who menstruate" instead of "women."

The young Democrats tweet was in response to a New York Yankees tweet that claimed thousands of "Latinx" people are killed or injured by gun violence every year.

"Latinx" is a term practiced by woke progressives that is intended to be gender-neutral, and inclusive of people who are transgender or non-binary.

However, critics say it is difficult for Spanish-speakers to pronounce and have dismissed it as a right-on sop that continues to poll poorly among most Hispanic people themselves.

"Each year, more than 4,100 Latinx people die from gun violence in the U.S. and 13,300 are shot and wounded," the New York Yankees tweeted on Friday.

Torres, 34, who is among the first openly gay black members of Congress, and identifies as Afro-Latino, continued on about the issue in a series of tweets.

"If you are speaking to a particular person who prefers "Latinx," then, by all means, use the term."

"But if you are referring to the Hispanic community in general, why not use the term that the majority itself predominantly uses?"

"Every community should have the right to label itself, rather than have a label imposed on them by others."

Torres' district, New York's 15th, which is home to Yankees Stadium, is 66 percent Hispanic or Latino, according to the U.S. Census.

Torres stressed recent polls that show many Hispanics have never heard the term and some who don't use it.

"I never said there should be a ban on the term ‘Latinx.’ Quite the opposite," he continued to tweet.

"I am simply wondering why in light of the following study."

A Gallup poll from 2021 found that fewer than 5 percent of Hispanics and Latinos in the U.S. use the term "Latinx."