Anti-MAGA Fail: Liz Cheney Trails Trump's Pick By So Many Points, Many Wonder If She Can Hold Her Seat 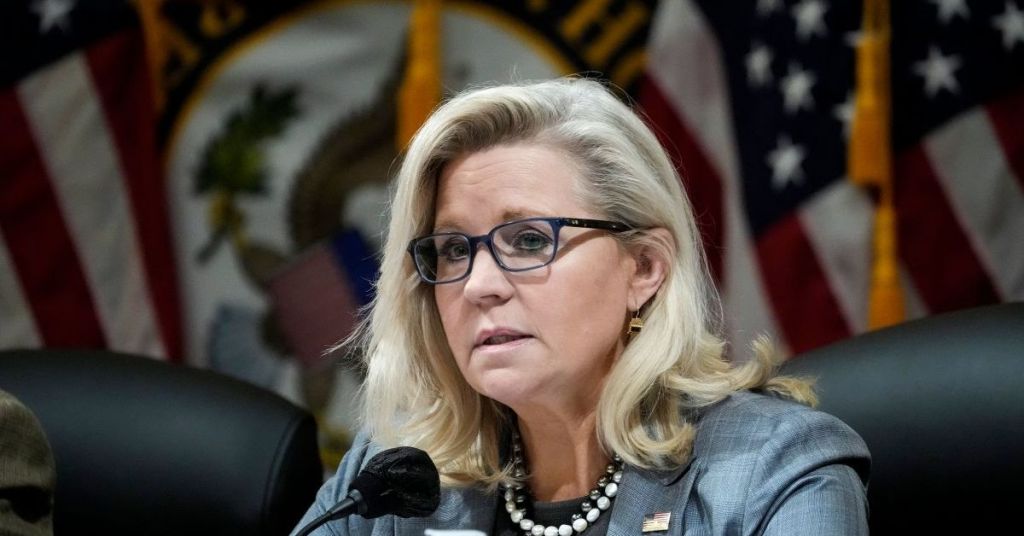 Rep. Liz Cheney (R-Wyo.) officially commenced her reelection bid on Thursday, seeking the Republican nomination for her seat for the fourth time amid rebukes from her own party. According to polls though, she has an uphill battle to fight as President Trump's endorsed candidate, Harriet Hageman is holding a double-digit lead over the incumbent Cheney.

“Some things have to matter,” Cheney said in her announcement video. “American freedom, the rule of law, our founding principles, the foundations of our republic matter. What we do in this election in Wyoming matters.”

“I’m asking for your vote because this is a fight we must win,” she said. Cheney has drawn the ire of former President Trump and his allies for voting for Trump’s second impeachment and serving as the vice chairwoman of the House Select Committee investigating the January 6, 2021 attack on the Capitol. The Committee is seen as illegitimate by many of her Republican colleagues in the lower chamber.

First elected to the House in 2016, Cheney has faced primary challengers in each of her reelections but has succeeded in each previous time with large margins. In this year’s August 16 primary, she will face a challenger, attorney Harriet Hageman, backed by Trump and his allies, who have viewed removing Cheney as a top priority.

Cheney made no direct citation of Hageman or her backers in the video posted Thursday, but she called for voters to “reject the lies” and “toxic politics.”

“When I know something is wrong, I will say so,” Cheney said in the announcement.

“I won’t waver or back down. I won’t surrender to pressure or intimidation. I know where to draw the line, and I know that some things aren’t for sale,” she continued.

Cheney has deep ties in Wyoming — her father served as Wyoming’s sole congressman for ten years before becoming the secretary of Defense and Vice President. Cheney highlighted those ties in her announcement video, which included images of her dad and mentions of her family history in Wyoming, which she said dated back to 1852.

“In Wyoming, we know what it means to ride for the brand,” she said. “We live in the greatest nation God has ever created, and our brand is the United States Constitution.”