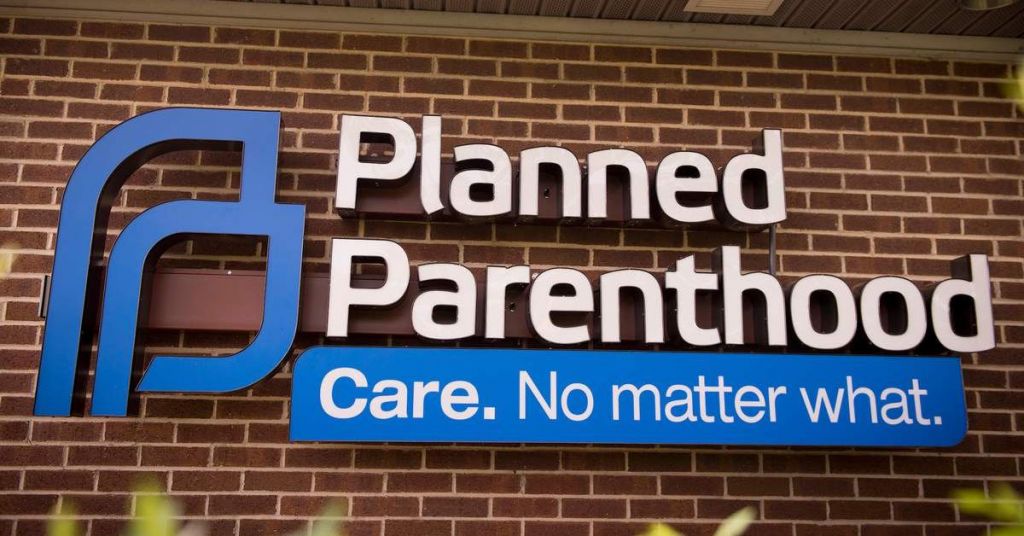 Hours after Gov. Kevin Stitt, R-Okla., signed a new law outlawing abortion from the moment of conception onward, the Center for Reproductive Rights declared that it and Planned Parenthood would file a lawsuit to stop the law after it went into effect upon Stitt's signature Wednesday.

The law, H.B. 4327, bans all abortions after the moment of conception except in matters of rape, incest, or to save the mother's life. The bill bans any procedures that "cause the death of an unborn child," which it defines as a "human fetus or embryo in any stage of gestation from fertilization until birth." The law follows Texas' groundbreaking statute in empowering non-governmental actors to bring civil suits against people who perform or aid and abet abortions, and damages for violating the law will be set at a minimum of $10,000 per abortion.

"I promised Oklahomans that as governor I would sign every piece of pro-life legislation that came across my desk and I am proud to keep that promise today," Stitt announced upon signing the bill.

"From the moment life begins at conception is when we have a responsibility as human beings to do everything we can to protect that baby’s life and the life of the mother," the governor continued. "That is what I believe and that is what the majority of Oklahomans believe. If other states want to pass different laws, that is their right, but in Oklahoma, we will always stand up for life."

Oklahoma became the sole state in the U.S. to successfully outlaw abortion while the Supreme Court's precedent in Roe v. Wade (1973) still stands. (Although a leaked Supreme Court draft opinion would strike down Roe, that draft was written in February and does not constitute the Court's official ruling in the case.)

"For anyone seeking abortion in Oklahoma and beyond: Planned Parenthood and our partners are fighting for you," Alexis McGill Johnson, president and CEO at Planned Parenthood Federation of America, announced in a statement on the bill's signing and the future challenge to it. "We will bring everything we have to make sure you can get the care you need, and challenge every ban enacted in Oklahoma."

Two Planned Parenthood abortion providers, along with two other abortion providers and the group Oklahoma Call for Reproductive Justice, had already filed a lawsuit challenging S.B. 1503, a law that outlaws abortions after cardiac activity can be detected in the embryo, which is roughly six weeks. That law further enables private citizens to sue anyone who helps a woman acquire an abortion.