'In Her Own Image': With These Moves, AOC Hopes To Take Over All Of New York State 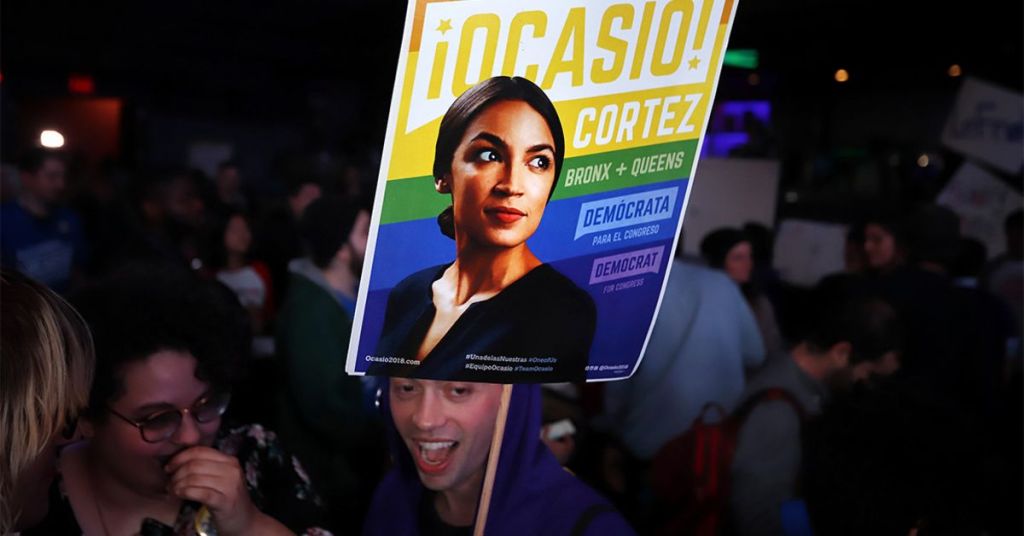 Rep. Alexandria Ocasio-Cortez, D-NY, initiated an attempt to revise the New York State Assembly in her own progressive image Monday, publishing a series of endorsements of far-Left candidates who will only serve to keep the soft on crime policies that have plagued the State for three years.

The rambling Instagram Star and part-time lawmaker, Ocasio-Cortez endorsed nine candidates by New York’s Working Families Party (WFP), a political organization committed to “social, racial, and economic justice.” Essentially, AOC wants to turn New York into America's first socialist state and just might have the votes to get it part way there. Many of the candidates are running to unseat more moderate Democratic incumbents. The Democratic Party already holds an overwhelming majority over Republicans in the Assembly.

“We can’t wait for guaranteed healthcare. We can’t wait for affordable housing. We can’t wait for climate justice. That’s why I’m proud to endorse and support the ‘We Can’t Wait’ Assembly candidates,” Ocasio-Cortez said in a statement. “I can’t wait to partner with them once they’re elected to make sure New York is a place where everyone can live with dignity.”

WFP leadership in New York called for the party to “transform” the Assembly, kicking out Democrats who have worked with Republicans in the past.

“Four years ago, our party defeated members of the Independent Democratic Conference, a group of turncoat Democrats who caucused with the Republicans and blocked the priorities of working families,” New York Working Families Party senior director Kumar Rao said in a statement. “Since then, we’ve won historic victories by strengthening voting rights, passing new taxes on the rich, and fully funding our public schools.”

“Now, we must transform the other legislative body, the New York State Assembly,” he added.

With New York City reeling from random killings of innocent subway riders and kids playing in the street, AOC is pushing like-minded “defund the police” insurgents to primary sitting Albany Democrats, The Post has learned.