Grooming & Indoctrination: Pro-LGBTQ Schoolbook Paints AOC As A Savior, McConnell As A Villain 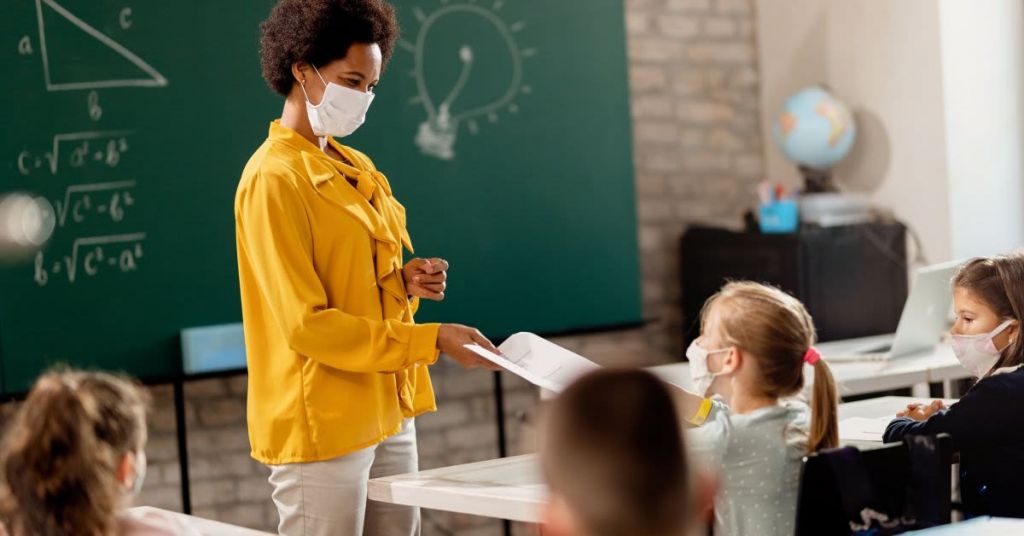 New York City public schools have been slammed for introducing a children's book that highlights a "queer" main character that praises AOC and her Squad while teasing Mitch McConnell.

A book called: What You Don't Know: A Story of Liberated Childhood has reportedly been distributed to NYC school libraries, according to the New York Post.

The picture book is meant for 10 and 11-year-olds and is reportedly labeled as part of the Universal Mosaic independent reading curriculum, which the Department of Education is expected to launch next year.

The book was authored and drawn by Brooklynite Anastasia Higginbotham and centers around a black "gay sixth-grader" named Demetrius, who isn't out yet but understands to love himself and navigate school, home, and church.

Demetrius can be seen in the book feeling comfortable and "safe" around his mother swearing, while unsafe in church.

One Staten Island mom called it a "horrible book" that is anti-Catholic and mixes church and state.

She and another mother said the principal of PS 3 in Pleasant Plains refused to spread it among students. The school was also reportedly going through other books to determine if they were appropriate for students.

One of the crucial points in the book is when Demetrius and his mother attend church, and he has awoken conversation with Jesus.

As he and his mother sit in the pew, he says: "Churches can preach all they want is love - the only thing that I feel when I’m here is shame."

As the boy's soul leaves his body, he is met with Jesus, where he asks the holy figure if he "knows what's happening down there?" and if it "hurts your feelings if I don't believe in you?"

The understanding Jesus replies: ``It's my job to believe in you and I do." Demetrius then asked Jesus: "So we're cool?" The big man replied: "Always."

Later on in the fictitious discussion, the little boy, who comes from a split family, asks Jesus: "Are you going to punish the people of Earth who hate me and blame it on you?"

Jesus replies that he wouldn't, but that "everyone is invited to love and be loved."

As they continue to fly down what seems to be a red carpet, a Billy Porter lookalike appears wearing a black dress, to which Demetrius asks if he should be loved.

Jesus replies: "Especially him! Love the dress, Billy!" Next up is a Mitch McConnell look alike, where Demetrius asked: "Even...?"