Grooming: A PUBLIC SCHOOL Is Forcing Kids To Pledge Allegiance To The Gay Pride Flag 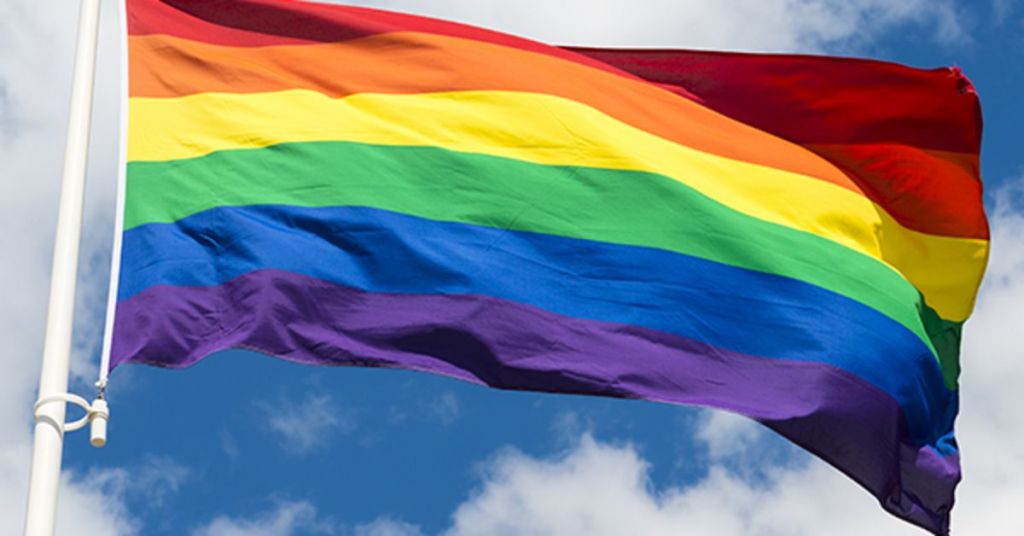 To celebrate pride, students at Cedar Grove Elementary in Montgomery County, Maryland, were asked to participate in a video compilation where they would hold a poster of a pride flag and repeat a series of words.

The event was arranged by the school’s Parent Teachers Association, and students were asked to obtain parental permission to take part.

“Cedar Grove Elementary will be celebrating love, respect, and tolerance with a video compilation of our students holding a large poster of the flag ... in groups of six,” the post states, “and saying the words: ‘Love, Respect, Freedom, Tolerance, Equality, and Pride.’”

The poster in question is a waving pride flag with the words above on each row.

“A staff member proposed the event, which was then discussed by the principal and school leadership team for feedback and input,” he announced. “The team agreed that this was a positive initiative aligned to the school values.”

“Students need parent permission … to participate in the recording, it is not mandatory,” he said. “It is optional, and parents can opt-out by not submitting the form for approval.”

In 2021, Kristin Pitzen, a public school teacher working for the Newport Mesa School District in Orange County, California, went one step further by asking students to replicate the American Pledge of Allegiance to a pride flag after she removed the stars and stripes from her classroom.

In what could turn out to be another case of inappropriate bias on the part of a public school educator, Pitzen states in the viral video that she posted to social media herself: “Okay, so during third period, we have announcements, and they do the Pledge of Allegiance.”

“So, my class decided to stand but not say the words. Totally fine.” “Except for the fact that my room does not have a flag.”

Referring to Old Glory itself, Pitzen then declared that the American flag made her “uncomfortable" and continued with, “I packed it away and I don’t know where, and I haven’t found it yet.” She then chuckled.