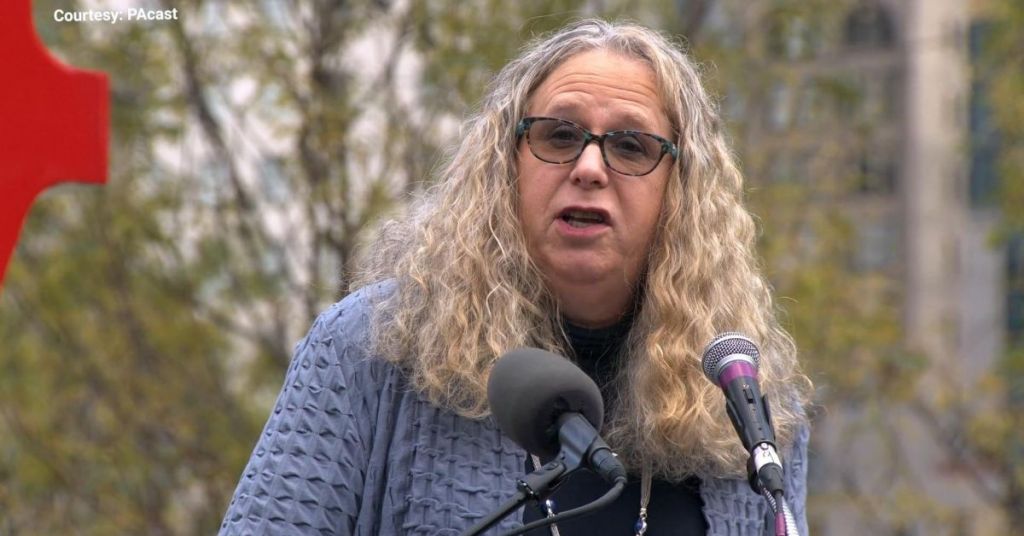 According to a survey from a Conservative nonprofit organization, the majority of Americans do not back transgender surgeries or anti-puberty blockers for minors.

The survey questioned respondents about whether they would back a ban on puberty blockers, cross-sex hormones, and physical sex-change surgeries for children under 18.

In a different question, respondents were questioned whether they backed or were against children being pushed into a sex change. Roughly 63% of respondents agreed that children were too young for the decision. Roughly 22% of respondents thought that opposition to gender transitioning was transphobic.

The poll was conducted by OnMessage Inc. for American Principles Project (APP) in six Senate battleground states – Georgia, Arizona, Wisconsin, Pennsylvania, Nevada, and New Hampshire – targeted likely general election voters via telephone. The margin of error for the survey was +/- 2.82%.

Medical professionals have explained, according to Fox News, that they have seen rates of gender dysphoria skyrocket among young people in recent years. Yet, many of their colleagues are reluctant to speak publicly against transgender ideology for fear of both professional and personal retaliation.

Assistant Secretary for Health Rachel Levine, who is the highest-ranking transgender person in the U.S. government, made headlines last month for insisting during an interview with NPR that “there is no argument among medical professionals – pediatricians, pediatric endocrinologists, adolescent medicine physicians, adolescent psychiatrists, psychologists, etc. – about the value and the importance of gender-affirming care.”

While many medical associations have embraced various procedures for kids who identify as transgender and are diagnosed with gender dysphoria, many doctors have cautioned against the use of hormone treatments that have not been approved for gender dysphoria by the Food and Drug Administration (FDA).

Most hormone treatments “are only FDA approved as puberty blockers in children to treat central precocious puberty and not for gender dysphoria,” Dr. Michael Laidlaw, an independent private practice endocrinologist in Rocklin, Calif., explained to Fox News in Dec. 2021.

“Central precocious puberty is a medical condition in which a child starts puberty at an abnormally young age, say age 4,” Laidlaw said. “Medications like Supprelin LA are used to stop this abnormal puberty. Then once the child reaches a typical age for puberty (say age 11 or 12), the medication is stopped, and then normal puberty will resume.”