Democrat Civil War: AOC Gets Knocked Off Her High Horse And She Pissed Pelosi Off While Doing It 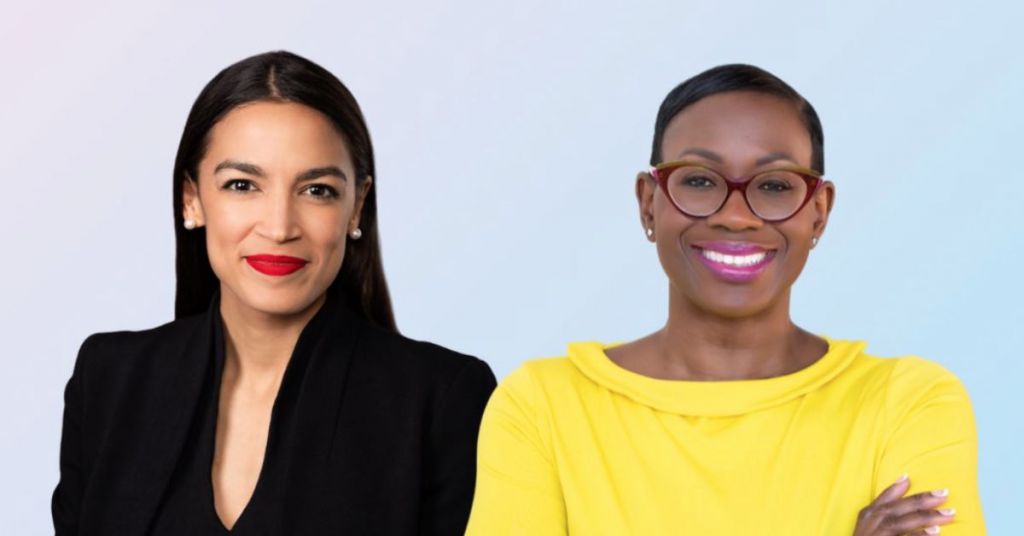 Biden-endorsed Rep. Shontel Brown Tuesday fended off Progressive primary challenger Nina Turner, endorsed by Rep. Alexandria Ocasio-Cortez. AOC had gone against Nancy Pelosi in endorsing Turner, and waited for Pelosi to be in California while making her endorsement and predicting a victory in a now-deleted Instagram talk.

Brown defeated Turner by 5.5 percentage points in a crowded special primary last summer and then easily won the vacant seat in Ohio’s overwhelmingly Democratic 11th Congressional District in the general election. Both Ocasio-Cortez, D-N.Y., and President Biden jumped into the race at the last second. Biden declared his endorsement for Brown last week, and Ocasio-Cortez supported Turner on Monday, the day before the primary.

Yet even before the endorsements, Brown had most of the establishment support in the race. In contrast, Turner, a top surrogate for Sen. Bernie Sanders’ 2016 and 2020 presidential campaigns, was supported by many on the Left. But the Congressional Progressive Caucus, which endorsed Turner last year, switched its loyalty to Brown for this year’s primary. And whereas Turner tapped her robust national fundraising network in the first race, Brown had the fundraising edge this time.

“She possesses a magnetic demeanor,” House Majority Whip James Clyburn, D-S.C., announced of Brown last week before he headed to Cleveland to campaign for her. “She draws people to her, and she’s been doing that since she’s been in Congress.”

“This is another hard-fought victory,” Brown stated in remarks celebrating her victory Tuesday night. “I’m going to continue to show up for you.” The victory for Brown in the Cleveland-based district is a loss for Ocasio-Cortez, who has an effective record of supporting Democratic primary challengers.

Yet Turner won’t have that option in 2022. Brown previously beat Turner in a 2021 special election primary to fill the seat of former Rep. Marcia Fudge, D-Ohio, whom Biden chose as his Housing and Urban Development secretary. Ohio’s 11th Congressional District is generally considered a safe Democratic seat.

After she lost last year, Turner decried the influx of “evil money” into the race — a reference to spending by outside organizations and pro-Israel groups that saw Brown as a more reliable ally. Some Jewish leaders found the remark to play into antisemitic stereotypes.