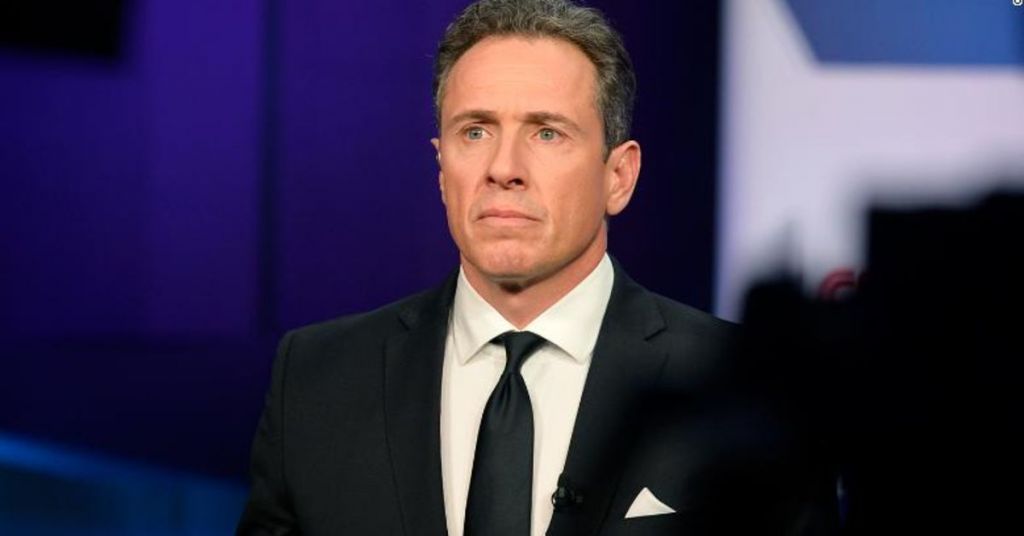 The lawsuit contains many stunning accusations regarding a CNN so corrupt, so in bed with disgraced former Gov. Andrew Cuomo (D-NY), that CNN asked the governor to schedule news conferences throughout times that would boost CNN’s ratings.

The gist of the $125 million claim is that Fredo was illegally dismissed. He insists he did nothing wrong. The lawsuit states his termination was “based on … false claims that Cuomo violated CNN’s standards and practices assisting his brother, Gov. Andrew Cuomo, during a time of personal and political crisis.”

The $125 million amount is based on what remained of Cuomo’s contract as well as reputational harm that will (hopefully) make it “difficult if not impossible for Cuomo to find similar work in the future[.]” (Emphasis is mine throughout):

“As a result of Turner’s indefensible choice to unceremoniously fire him, Cuomo has been damaged in countless ways. Cuomo has had his journalistic integrity unjustifiably smeared, making it difficult if not impossible for Cuomo to find similar work in the future and damaging him in amounts exceeding $125 million, which includes not only the remaining salary owed under the Agreement, but future wages lost as a result of CNN’s efforts to destroy his reputation in violation of the Agreement. Cuomo now seeks to recover the full measure of his damages against Turner and CNN.”

But then things become clear and revealing. The way it’s written is to demonstrate he did not violate CNN’s standards and practices and therefore unlawfully terminated, Cuomo comes out and states CNN has no professional ethics. To make this case, he says, ‘Hey, everyone was doing it, including the people in charge!’

“CNN has a long-established pattern and practice of selectively enforcing its policies based on cynical calculations of public perception. Indeed, CNN fostered a culture in which “exceptions” to the network’s standards and practices were routinely sanctioned, and that culture began at the top with Zucker and Gollust. As long as CNN’s ratings would not be hurt, Zucker and Gollust were more than willing to overlook major transgressions by CNN personalities such as Don Lemon and Jake Tapper, or even engage in blatant misconduct themselves.”

It’s not difficult to read between the lines, for example, and see that Cuomo is raging at Tapper for publicly denouncing him, which the sanctimonious Tapper did more than once. Cuomo thinks Tapper unfairly damaged his reputation, is a hypocrite, and that CNN’s willingness to forgive Tapper’s lack of ethics proves his case.