Watch: Is Media Angry At Newsmax For Asking Biden The Obvious? 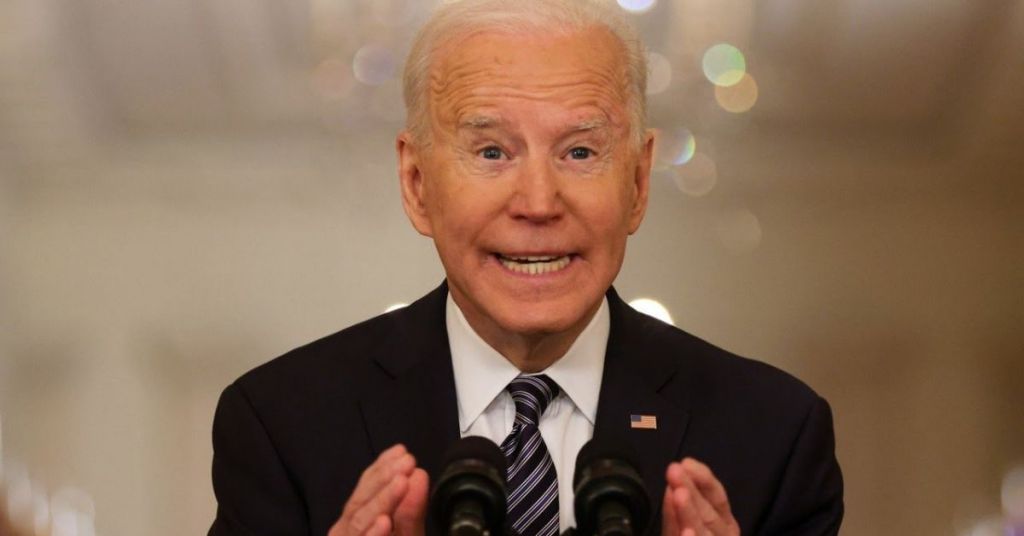 President Joe Biden, during his first press conference in months, evaded a question by Newsmax's James Rosen about his health, stressing that he had "no idea" why Americans say they are concerned.

Rosen on Wednesday praised Biden for the honor of taking his question about a "delicate subject" that he was posing "with the utmost respect for your life accomplishments and the high office you hold," before mentioning a Politico/Morning Consult poll that found 49% of registered people disagree with the statement that "Joe Biden is mentally fit."

"Not even a majority of Democrats who responded strongly affirmed that statement," Rosen told Biden, who responded, "I'll let you all make the judgment whether they're correct."

"The question I have for you, sir, if you'd let me finish, is why do you suppose such large segments of the American electorate have come to harbor such profound concerns about your cognitive fitness," Rosen pressed on.

"I have no idea," the President told him, before moving on to another reporter's questions.

The poll, published Wednesday before the press conference, reported that many Americans said they'd give Biden a failing grade for his first year in office, and 51% disagreed with the statement, "Biden is capable of leading the country."

Former President Donald Trump, while in office, was often provoked by the media concerning his mental fitness, and in 2018 took the Montreal Cognitive Assessment, an exam that screens for illnesses such as Alzheimer's and dementia.

Results showed that Trump was mentally "sharp," according to his then-doctor and current Rep. Ronny Jackson, R-Texas, who said Trump asked for the test.

The results were revealed after a group of mental health professionals concerned about Trump's mental fitness encouraged Jackson to perform the test while performing Trump's annual physical exam.

Trump, meanwhile, said in November that Biden should be required to take a cognitive test to ensure that he is mentally capable of dealing with other world leaders "at the top of their game."

Rosen told Newsmax's "Spicer & Co." after the interview that he asked the question because "it's something that I think is the elephant in the room of American political discourse."

"It's not really brought up very often in formal settings like this or to the President himself," said Rosen, pointing out that he had asked the question with due respect to Biden.

The press conference went past the traditional one-hour mark, Rosen added because Biden agreed "on the fly" to extend the time because reporters, himself included, were urging that he "go off the list of pre-approved questionnaires that he was consulting in between questions."