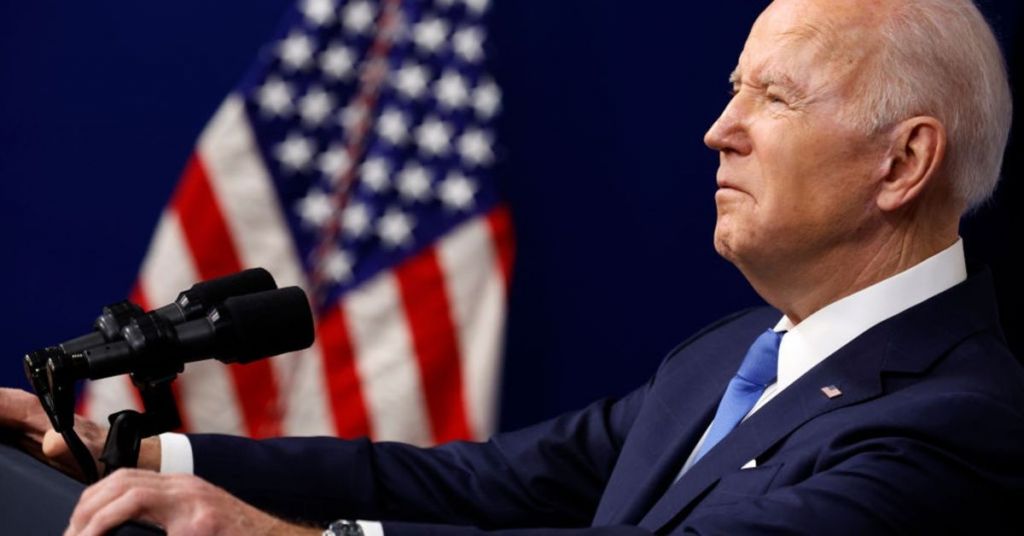 President Joe Biden is reportedly planning to push his police reform agenda via executive order as soon as this month.

The focus on police reforms is part of what appears to be a last-ditch effort by the Biden administration to take action on some of the president’s signature initiatives in the run-up to his State of the Union Address on March 1. In addition to voting rights and policing, the White House and congressional Democrats are considering ways to resurrect Biden’s Build Back Better package, either by paring back the legislation or separating it into two bills, according to three sources familiar with the discussions.

NBC News reports that the executive actions are still being finalized, but are expected to be rolled out at the start of Black History Month in February as the administration tries to achieve policy goals leading up to the president’s State of the Union address in March.

Earlier this year, in response to the killing of George Floyd, The House passed a sweeping police reform measure. Still, months of negotiations among a bipartisan group of senators failed to produce a bill.

"I still hope to sign into law a comprehensive and meaningful police reform bill that honors the name and memory of George Floyd, because we need legislation to ensure lasting and meaningful change," Biden stated when the bill stalled in September. "But this moment demands action, and we cannot allow those who stand in the way of progress to prevent us from answering the call. That is why my Administration has already taken important steps, with the Justice Department announcing new policies on chokeholds, no-knock warrants, and body cameras."

News of the executive actions comes at the conclusion of a challenging week for the president during which he suffered numerous setbacks. The president was widely panned by Republicans, and some Democrats, for a racially-charged speech urging Senate Democrats to suspend the filibuster to push through his party’s legislation that would overhaul federal election laws.

The president's speech failed to sway Democratic Sens. Joe Manchin and Kyrsten Sinema, which essentially left the election legislation dead in the water. Additionally, Biden was hit with dismal polling numbers that showed him underwater with a 33% approval rating as his administration attempts to navigate record inflation, a record surge in coronavirus cases, and a Supreme Court ruling this week blocking his coronavirus mandate on employers with over 100 workers.

The White House did not immediately respond to a request for comment.