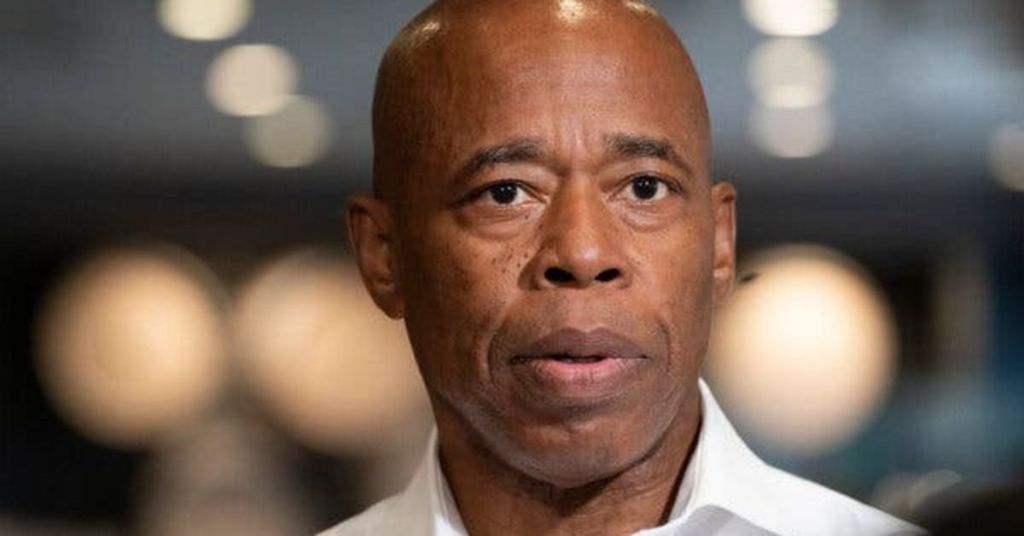 Adams, who will be the city’s second Black mayor, endorsed the "professional conduct" of NYPD officers Alejandra Jacobs and Robert Holmes in their handling of suspect Charlie Vasquez in the Bronx last week. Seeing by the NYPD’s account, Adams said the officers managed the situation rightly – they surrounded the suspect matching a 911 caller’s description and asked him to reveal his hands.

Vasquez, however, decided to open fire. Shot in the arm, Jacobs returned fire, and then, "the threat was neutralized. One more gun off the street. One more blow against the bad guys," Adams wrote in an op-ed for the New York Daily News. "Yet there are some in our city who would say these officers should never have confronted Vasquez, that he never should have been stopped and questioned."

Adams denied his opponents’ requests to "end stop and frisk forever," making the difference in the op-ed that the tactic "stop, question and frisk" must be reinstalled because it can help decrease crime "without infringing on personal liberties and human rights."

"In fact, as American courts have affirmed over many years, stop, question and frisk is a perfectly legal, appropriate and constitutional tool, when used smartly, as opposed to indiscriminately against hundreds of thousands of young Black and Brown men, as it was for years in New York City," Adams wrote. "Not only that, but it is a necessary tool, whereby police approach someone who fits a witness description or otherwise appears to be carrying an illegal weapon."

He added: "The question was never whether stop, question and frisk should be allowed; it was how it should be done. Those who claimed it should be outlawed entirely reduced a nuanced issue to an either-or argument, and unwisely answered it with a blanket ban."

Adams, who said he attended the officers at the hospital on Thursday, called for an end to "fighting from the extremes about public safety" and promised to make solutions his "number one priority" in January. He also addressed discussions about stop, question, and frisk, defunding the police, and bail reform.

At a press conference following the shooting, both NYPD Police Commissioner Dermot Shea and a police union president, Pat Lynch, talked about the lack of alarm among criminals in the streets despite attempts to remove illegal guns. Vasquez, who was also injured in the shooting, was charged Saturday with attempted murder and other weapons offenses.