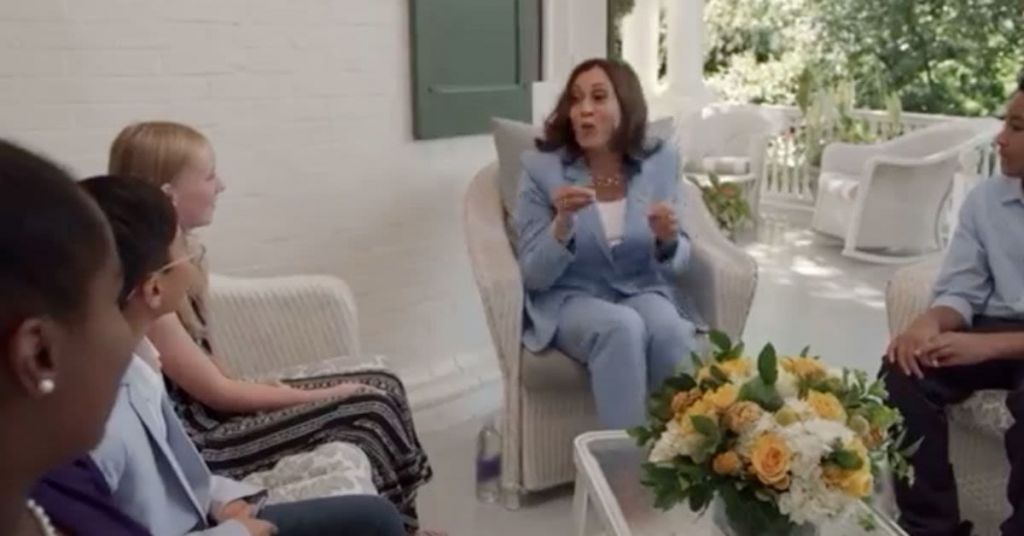 In an insult to injury, Kamala Harris was outed as having paid actors to appear in her YoutTube videos. Should Americans be more upset that she is faking her appearances or using tax-dollars to facilitate this attempt at image boosting?

The first installment of Vice President Kamala Harris's YouTube Originals space series featured child actors who auditioned for their roles in the project.

According to an interview with Trevor Bernardino, a 13-year-old actor from Carmel, California, and one of five teenagers featured in the video asked to submit a monologue regarding something he is enthusiastic about and three questions for a world leader KSBW TV. Trevor then interviewed the production director.

"And then after that, like a week later, my agent called me, and he's like, 'Hey Trevor, you booked it,'" Trevor said. He didn't learn until much later that he would be meeting with Harris, who was appointed to lead the National Space Council earlier this year.

"The most exciting part was definitely meeting Vice President Harris. There's nothing that can top that. Like, honestly," Bernardino said. "She just sat us down. She is super charismatic. She's everything that I ever thought of her, plus more. She made me feel like one of her peers, and at the time I felt super important. I was talking to her face to face."

"All five of them are actors," Bernardino's father, Carlo, told the Washington Examiner in an interview Monday.

"He's a child actor — he's been trying to do this type of thing for a while. And so he has a manager and an agent in LA and they send him castings," Bernardino said. "This was a casting call, a very specific one where he had to write essentially a monologue about what he's really passionate about and he wrote a monologue about the environment."

Trevor didn't learn that he would be meeting with Harris "until the day flying out, essentially," his father said. "The producers wanted a big surprise."

Carlo Bernardino said he believes the series will be taken for more extensive delivery.

"It was pitched to my son and us as a pilot," he said, but whether it continues will "depend on the reaction and what the producers want to do — our hope is that it gets picked up."

Last week, YouTube Originals announced Get Curious with Vice President Harris, which aims to get more children interested in space. According to its website, the project was produced by Sinking Ship Entertainment, an Emmy award-winning media company based in Toronto that specializes in live-action programming.