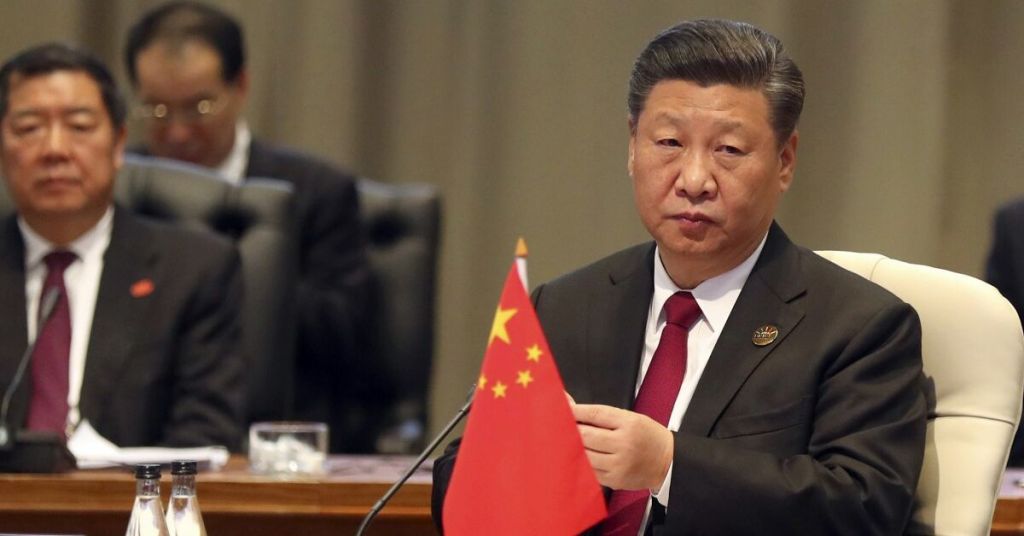 Chinese forces could invade Taiwan "perhaps even tomorrow" if political conditions on the island necessitate it, according to a senior Chinese envoy.

"Actually, the ball right now is in the hands of the Americans, not the Chinese," Chinese Ambassador Yi Xianliang explained to a Norwegian media outlet. "If the US would like to take measures to damage China's core or fundamental interest, then we have to act. But I do believe it will not happen."

Those comments tend to underscore the salience of the political signals sent by the U.S. and Taiwanese officials. This emphasis might dovetail with American analysts who want U.S. officials to concentrate on improving Taiwan's military defenses while avoiding high-profile political contacts. China erupted over House Speaker Nancy Pelosi's (D-CA) recent trip to Taipei, although U.S. officials maintain that Chinese officials used the trip "as a pretext to increase provocative military activity," while Moscow and Beijing took the chance to showcase their political alignment.

"We have no timetable, yet if the Americans, the outside forces, and the separatists on the island take more provocative actions, the unification time will be shortened, not in 2049, perhaps even tomorrow," announced Yi, the top Chinese diplomat in Norway. "We have a law for this. In 2005, we passed the Anti-Secession Law, if [Taiwan] declared independence, it will be unification by the non-peaceful way, it's war."

The mainland Chinese regime has argued for sovereignty over Taiwan since 1949 when the Chinese communist revolution brought Chairman Mao Zedong to power in Beijing. The nationalists defeated in that civil war retreated from Beijing to Taipei, where they relocated the Republic of China that in theory nevertheless claims the entirety of the mainland as its rightful territory, a tangled history that enables Taiwanese President Tsai Ing-wen to state that the island democracy is "an independent country already," without taking any of the formal moves that would provoke an assault from the mainland.

"We don't need to declare ourselves an independent state," Tsai has announced. "We have a separate identity, and we're a country of our own. We deserve respect from China."

Chinese officials reveled in Russian President Vladimir Putin's recent condemnation of Pelosi's visit — "not just a voyage by an irresponsible politician, yet part of the purpose-oriented and deliberate US strategy designed to destabilize the situation and sow chaos in the region and the world," Putin pressed Tuesday — citing his rhetoric to argue that Beijing has widespread international support.

"The latest remarks by President Putin demonstrates the high-level strategic coordination between China and Russia, and the firm support the two countries have rendered each other on issues concerning their core interests," Chinese Foreign Ministry spokesman Wang Wenbin announced Wednesday.