'Made By Commies': Apple Caves To China's Latest Request 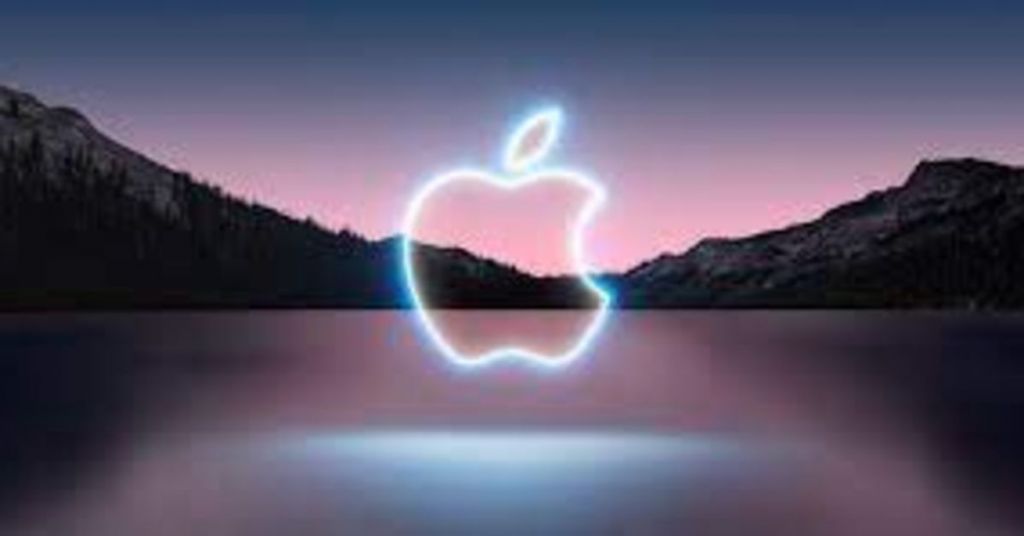 According to an Aug. 5 report in Japan’s Nikkei Asia business publication, Beijing is cracking down on customs regulations that demand goods made on the island nation, including ticketing that identifies it as a “province,” or official part of China proper, instead of an independent entity.

According to the Center for Strategic and International Studies, the “one China” policy embraced by the United States started in 1979 when it recognized the People’s Republic of China as the sole “legal government” for the country while not recognizing China’s sovereignty over the island of Taiwan but allowing it to be “a part” of China.

The policy permits Taiwan to voluntarily become officially part of the PRC if it decides to, provided force by the mainland is not used.v

Apple, though, has been dependent on Chinese labor, including forced labor, to make many of its electronic products, the Register reported.

Despite a company announcement from CEO Tim Cook restating its dedication to human and privacy rights, the company has been slammed for seemingly bending to the Chinese government.

In April, Federal Communications Commission Commissioner Brendan Carr wrote Cook a letter accusing the company of violating that policy, in part, by censoring applications from its store such as Voice of America.

"While there are many examples of Apple doing the bidding of Communist China, I am focusing in this letter on just one case: Apple’s decision to remove the Voice of America mobile app from its App Store in China,” Carr wrote. “Apple’s decision to remove the Voice to appease the Communist Party of China cannot be squared with your representation in Washington that Apple will ‘battle against an array of dangerous actors’ nor your claim that Apple will ‘protect people’s fundamental rights’ from abusive surveillance.”

The tech giant did not respond to the Register with a comment on its story, but Benjamin Ismail, project director for AppleCensorship.com, associated with China-focused advocacy group Great Fire, told the publication that he wonders where Apple’s “red line” is as far as appeasing the regime.

"Unfortunately, we suspect that Apple's 'red line,' the moment where it will say 'stop, no longer, we cannot continue to collaborate with the Chinese regime and enforce its requests for censorship,' is nowhere close," Ismail told the Register. "Apple has shown it is willing to go very far to secure the Chinese market, including violating sanctions by doing business with entities targeted by U.S. sanctions.”