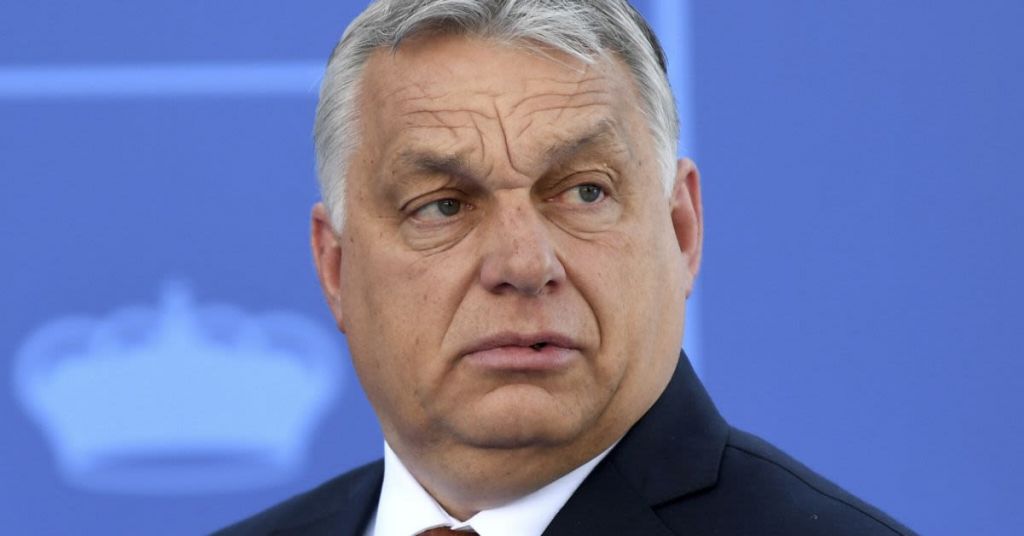 Hungarian Prime Minister Viktor Orban passed the keynote address at this year's Conservative Political Action Conference in Dallas, prompting conservatives in the United States to join with those of Hungary.

In a wide-ranging speech, Orban talked about what he said were the risks of globalism, billionaire liberal investor George Soros, the Hungarian handling of 2015's migrant crisis, and the culture wars. The address's theme centered on returning to the common Christian values of the U.S. and Hungary as a possible solution to the world's woes.

"The horrors of Nazis and communists happened because some Western states in continental Europe abandoned Christian values, and today’s progressives are planning to do the same. They want to give up on Western values and create a new post-Western world. Who will stop them if we don’t?" the Hungarian leader said.

He also made fun of his description in parts of U.S. media. "I can already see tomorrow’s headlines: Far-right European racist, antisemite strongman, the Trojan horse of Putin holds speech at the conservative conference. They did not want me to be here and made every effort to drive a wedge between us. They hate me and slander me and my country as they hate you and slander you," Orban said.

The head of the central European nation praised many of Hungary's traditional policies, such as debt forgiveness for families with a certain number of children, concealing LGBT content from minors, and the construction of a border wall. He encouraged conservatives in the two countries to "unite our forces" against globalists and progressives, especially the "army" of Hungarian-American financier Soros.

Orban overlooked the debate revolving his visit following a speech in Romania in which he said Hungarians did not want to become a mixed race. "Don't worry — a Christian politician cannot be racist, so we should never hesitate to challenge our opponents on these issues heavily. Be sure: Christian values protect us from going too far." Orban assured the audience. He also emphasized that the Hungarian government had held a zero-tolerance policy regarding racism and antisemitism for the past 11 years.

Much of his speech was meant to cultural issues, which drew rapturous applause from the conservative audience.