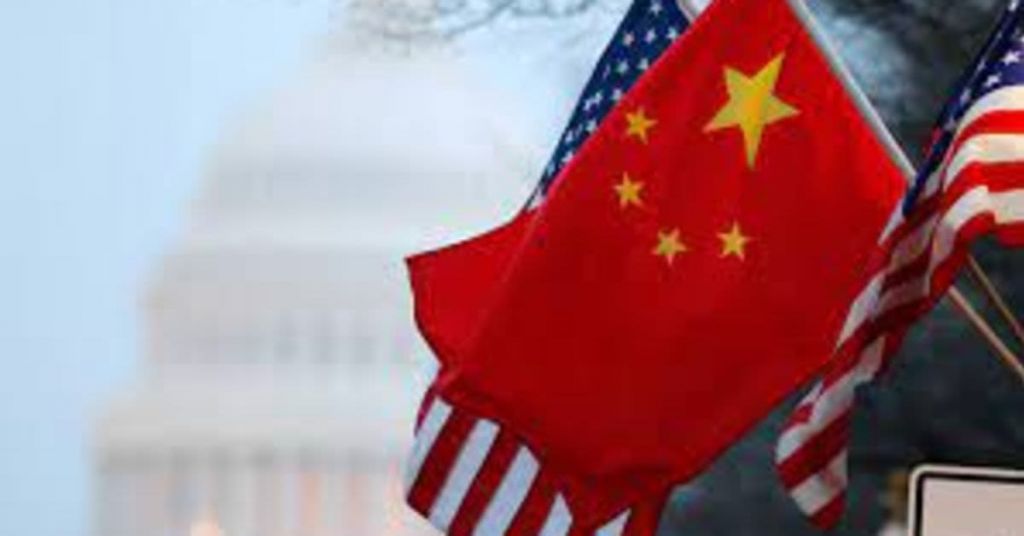 Chinese officials administered a successful test of an anti-ballistic missile system that analysts and state media described as a bulwark against a hypothetical U.S. attack.

“The test is defensive in nature and not targeted against any country,” the Chinese Defense Ministry said.

The spare statement described the test as a “land-based mid-course missile interception test” that “achieved the desired test objective.”

Chinese analysts and state media were keen to call it a “shield” against a hypothetical U.S. attack on Beijing’s growing nuclear arsenal.

The balance of nuclear power has become a contentious subject between the United States and China, as Beijing has refused to join arms control talks with the U.S. and Russia while stockpiling nuclear warheads and intermediate-range ballistic missiles. Chinese Defense Minister Wei Fenghe boasted at a recent security conference that “there has been impressive progress” in the development of China’s nuclear forces, but he maintained that Beijing regards them as a defensive weapon.

U.S. military officials, for their part, have accepted a misgiving that China’s nuclear upgrades are “increasingly inconsistent with a stated no-first-use policy,” raising the specter of a preemptive strike. And Russian President Vladimir Putin’s invocation of nuclear weapons to deter Western intervention on behalf of Ukraine has stoked anxiety in the Indo-Pacific that other nuclear-armed regimes might follow suit.

Chinese state media stressed that the United States has a “lower success rate” in similar missile defense tests. Still, they believed that it “does not necessarily mean China has surpassed the US, because the US tests might involve different and more challenging simulation parameters,” as Global Times put it.

The missile interception test comes as China has been escalating threats against the self-governing island of Taiwan, which Beijing claims as its own territory to be annexed by military force if necessary. A conflict over Taiwan would likely bring in the U.S., which is the island’s main source of weaponry and is legally bound to regard threats to it as a matter of “grave concern.”

China is also engaged in territorial disputes with the Philippines, Vietnam and other governments over the South China Sea.

China is seen as supporting Russia in its invasion of Ukraine, although it is not known to have provided material support. The conflict has brought new attention to Taiwan and whether it could withstand a Chinese assault.