Is The Biden Administration So Desperate That It Is Considering Cozying Up To Dictators? 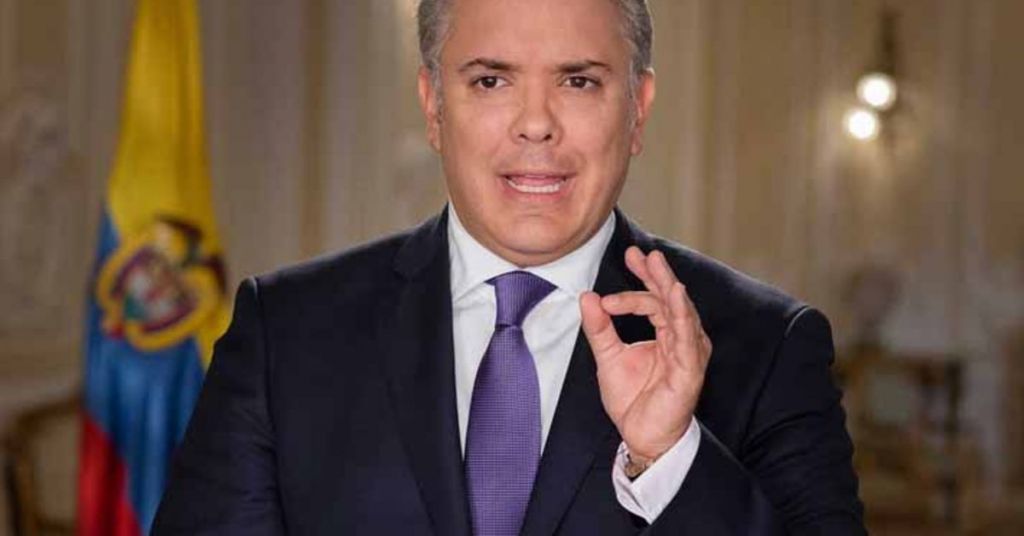 Colombian President Iván Duque Márquez weighed in on the controversy about the forthcoming Summit of the Americas, stating that dictatorships should be unwelcome. At the same time, chaos swirled around the Biden Administration’s planning of the forum.

The 9th Summit of the Americas is supposed to be held in Los Angeles, California, starting Monday. The conference, which began in 1994, brings together nations in the Western Hemisphere within the Organization of American States and concentrates on advancing pro-democracy values and coordination among heads of state and top companies with influence in the area.

Fox News talked to President Duque regarding the forthcoming summit throughout an interview last week, and the leader was adamant that just democratic regimes should be enabled to participate.

“All the members of the Organization of American States, we all defend democracy. And if you want to be a member of the organization, you have to defend democracies. So I clearly believe that the Summit of the Americas shall not be an instrument of non-democratic regimes to participate in order to try to get diplomatic legitimacy. I think no dictatorship shall participate in the Summit of the Americas,” he explained, according to Fox News.

The controversy around this year’s summit has developed because the Biden Administration has not yet issued a definitive list of nations that have been invited or a final agenda. Demonstrations by Latin American immigrants are planned outside the event to protest autocratic leadership in nations like Nicaragua, Cuba, and Venezuela.

A report by Reuters early Monday declares that the Biden Administration has officially chosen to exclude the governments of Cuba, Venezuela, and Nicaragua from the summit.

Mexican President Andrés Manuel López Obrador varified early Monday that he would not be attending the summit after threatening to boycott the event if Cuba, Nicaragua, and Venezuela were not extended invitations.

In response to a question about President López stating that the forum has to be open to everybody, Duque disagreed.

“I’m not going to enter into a dispute with President López Obrador, I have a good relationship with him. But maybe if we disagree on that, I respectfully disagree because I think this forum is not a forum for dictatorships to participate. It’s clearly the value of democracy that has united the hemisphere,” Duque explained, according to Fox News.

“The Democratic Inter-American Charter that was signed on September 11, 2001, is the major achievement in diplomatic terms where we have rejected any form of autocracy in the hemisphere. So this was not a forum for autocrats. This is a forum for people who clearly embrace the value of democracy.”

The Colombian President intends to focus on three significant matters while at the summit: migration, climate change solutions, and economic reactivation coming out of the COVID-19 pandemic.