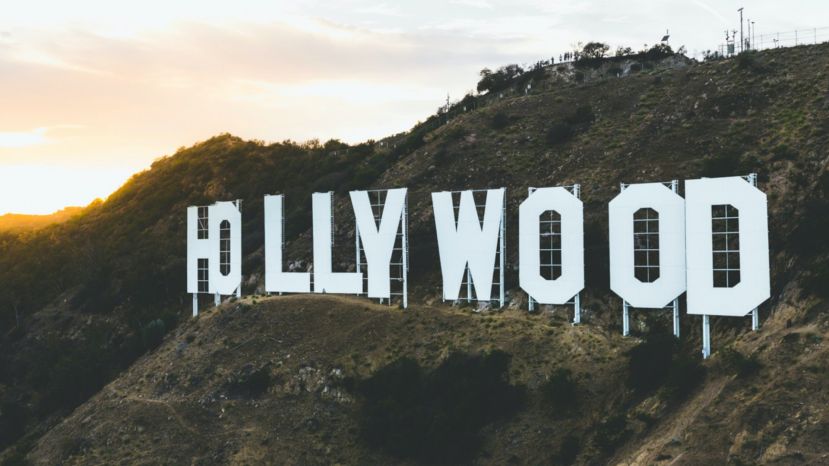 For decades, Hollywood has been a beacon of progressivism and liberalism, pushing the boundaries of the type of stories that can be told and the messages they convey. However, many of the films made during the past 50 years may not make it through a modern production process, as there have been significant shifts in the public’s understanding of social issues and fundamental morality. Themes of racism, sexism, homophobia, and other forms of discrimination that were once accepted as part of the status quo have been increasingly challenged, and some of the messages in older films could be perceived as out-of-date or even offensive. While it doesn’t mean that the movies of the past are any less “good” or “important,” it does mean that liberal Hollywood would never make movies like those that were made in previous decades.