Forgotten 1970s TV Shows That Will Tickle Your Memory 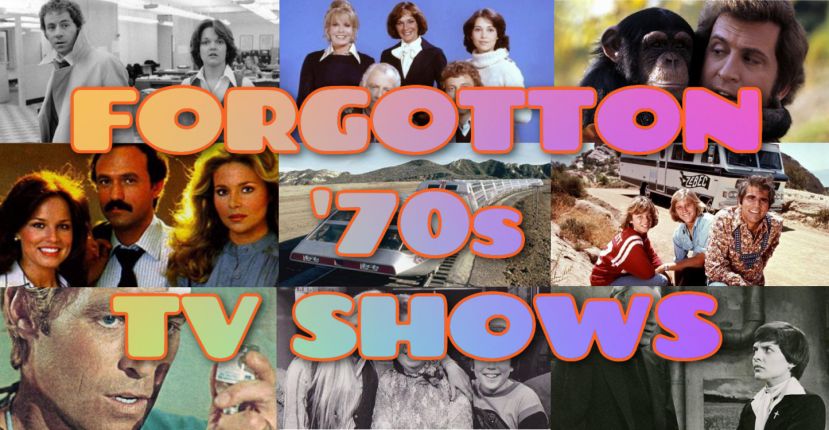 Some television programs are so popular that they remain in the public consciousness for decades after they have first aired, but many more are forgotten almost as soon as they have finished. While a few shows capture the public's imagination and continue to be broadcast as reruns, the majority do not survive beyond the first or second season and are soon forgotten. These programs, which are no longer remembered, were broadcast in the 1970s. Do you remember any of them?