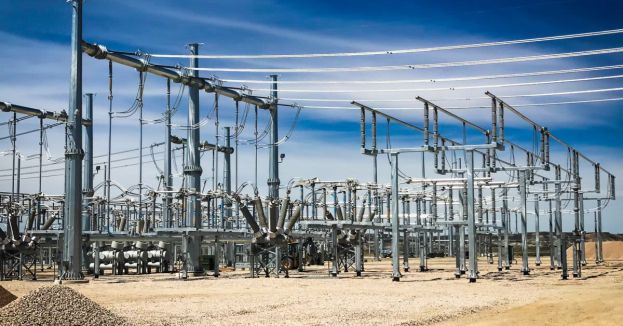 Republican attorneys general are seeking to block a move from a woke firm looking to purchase utility companies.

Thirteen of them filed a general motion with the Federal Energy Regulatory Commission urging the body to deny Vanguard the opportunity to purchase these utilities. Fox News Digital reports that the move is in response to the fact that Vanguard states that they have an environmental agenda that they are trying to serve and not purely a business interest.

Utah AG Sean Reyes is the leader on this motion, and it seeks to ask the Federal Energy Regulatory Commission to rule on the authority of the Vanguard firm to purchase large blocks of shares in utility companies when it has a pro-environmental agenda that is at odds with the way that those utility companies make their money.

The Blaze reports that the concern for officials on this motion is as follows:

"Vanguard, a strong supporter of environmental, social, and governance investing, could use its control over the utility companies to pressure decisions, such as investments in green energy over fossil fuels, that could ultimately drive up electricity costs for consumers."

The fact that Vanguard has expressed a commitment to net-zero emissions means that they might have a conflict of interest when it comes to turning a profit. They argue that the firm would be divided between its mission to earn profits for stakeholders and its reported mission to seek a net zero future. The attorneys general are concerned that the firm cannot serve both of those masters at the same time.

Every three years, FERC must review applications from major financial institutions. This past February, FERC approved Vanguard's request to own more than $10 million in public utility stocks. However, this might be more up for debate in future reviews of this firm's policies. The fact that this group of AGs is raising so much of an issue about it means that there are concerns to be looked at going forward.

Many people question why a firm on the record saying that it wants to hit net zero targets would even be permitted to own firms whose purpose is to generate power.

The Blaze reports that the state officials pushing this motion said the following:

"Vanguard's own public commitments and other statements have at the very least created the appearance that Vanguard has breached its promises to the Commission by engaging in environmental activism and using its financial influence to manipulate the activities of the utility companies in its portfolio,"

The FERC will make the final decision on how this all ultimately plays out.