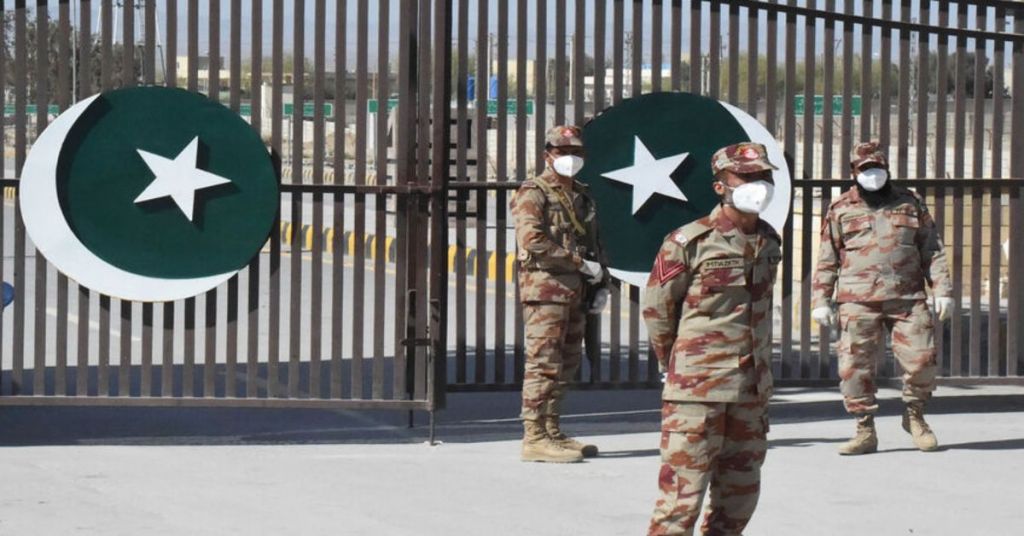 A Pakistani Catholic woman and her partially paralyzed husband, who were on death row for seven years on erroneous blasphemy charges, deliver their personal story of their journey from facing death by hanging to finding refuge in Europe.

“Although we will miss our country, we are happy to finally be somewhere safe,” Shafqat Emmanuel said in an interview with the Austria-based ADF International, which helped him and his wife, Shagufta Kausar, escape from Pakistan amid death threats last August despite their acquittal two months earlier.

“I saw the police beating my father. He is paralyzed from the waist down, so he didn’t feel pain in his legs, but they also hit him in his face and beat him with gun butts on his back. They forced him to say that he had committed blasphemy,” said the couple’s son, Zahmat Akhtar, reflecting on the time of his parents' arrest in June 2013, in an interview that's part of a documentary released by ADF International.

The Catholic couple were accused by a local imam of committing blasphemy by sending him an offensive text message.

Maulvi Mohammed Hussain, a leader at a local mosque, said that Emmanuel used his wife’s cellphone to send an anti-Islamic text message. He later claimed other messages came. Hussain said he was praying when he got the offensive text message from an unknown number. Emmanuel was the watchman of a school in the Gojra area of Toba Tek Singh district in Pakistan’s Punjab Province at the time of the couple’s arrest.

The Muslim cleric reportedly offered the text message to two other imams before approaching his counsel for legal proceedings. He and his lawyer later claimed they both received subsequent blasphemous messages.

Emmanuel was compelled to make a false confession. Police beat him and threatened to strip his wife naked and make her walk across town. The couple’s children witnessed it and cried. “That broke my heart,” Emmanuel said.

“At the time of my arrest, there were many police officers. They threw me to the ground and beat me badly. Then they took me to a room and hung me upside down,” Emmanuel added, describing the torture and humiliation as a “doomsday” for his family.

In 2014, a session court condemned the couple to death by hanging under Pakistan’s blasphemy laws.

When the couple was cleared of all charges last June, they faced death threats by extremists.

Christians are often targeted by both Pakistan’s blasphemy laws meant to protect Islamic sensitivities and by extremists who act violently and have killed multiple believers in the past several years.

“We are delighted that Shagufta and Shafqat were, at long last, released and have reached safety,” said Tehmina Arora, director of Advocacy, Asia with ADF International. “Sadly, their case is not an isolated incident but testifies to the plight that many Christians and other religious minorities experience in Pakistan today. While the right to religious freedom is protected by the Pakistani constitution, many face severe persecution and denial of their fundamental rights to freedom of expression and assembly.”

The blasphemy law, embedded in Sections 295 and 298 of the Pakistan Penal Code, is often misused for personal revenge. It carries no provision to punish a false accuser or a false witness of blasphemy. Islamist extremists also use the law to target religious minorities — Christians, Shias, Ahmadiyyas and Hindus. Dozens have been killed by mobs after being accused of the crime.

“The persecution of blasphemers is not something of the past, nor is it as far away as we allow ourselves to think,” said Emma Webb, who directed the documentary. “Shagufta and Shafqat’s faith in the face of death is not only harrowing and miraculous. It serves as a warning to complacent Western nations of the real, often murderous, consequences accusations of blasphemy carry — as we just saw in New York, in the attempted murder of author Salman Rushdie.”