Are Christian Leaders Next To Be Targeted By Iran? 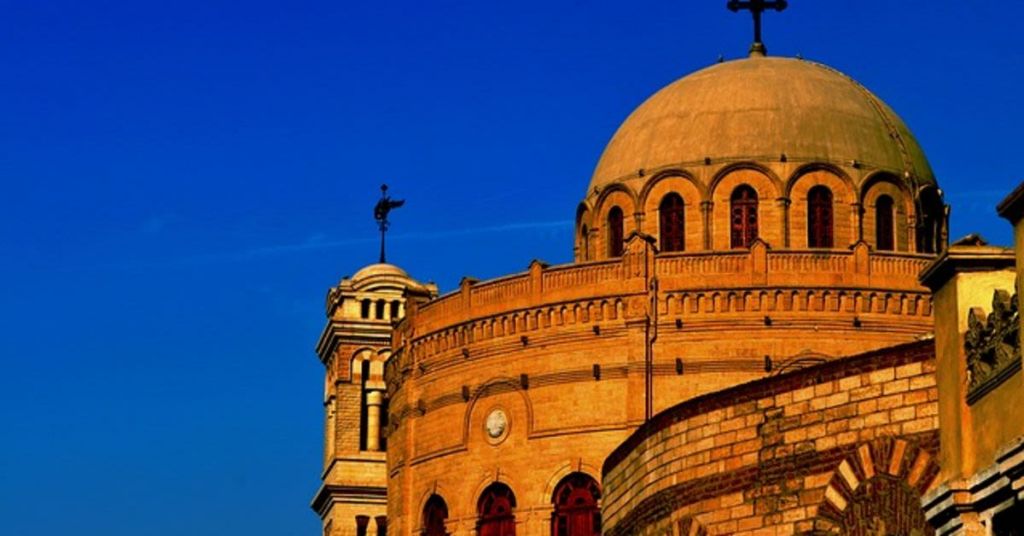