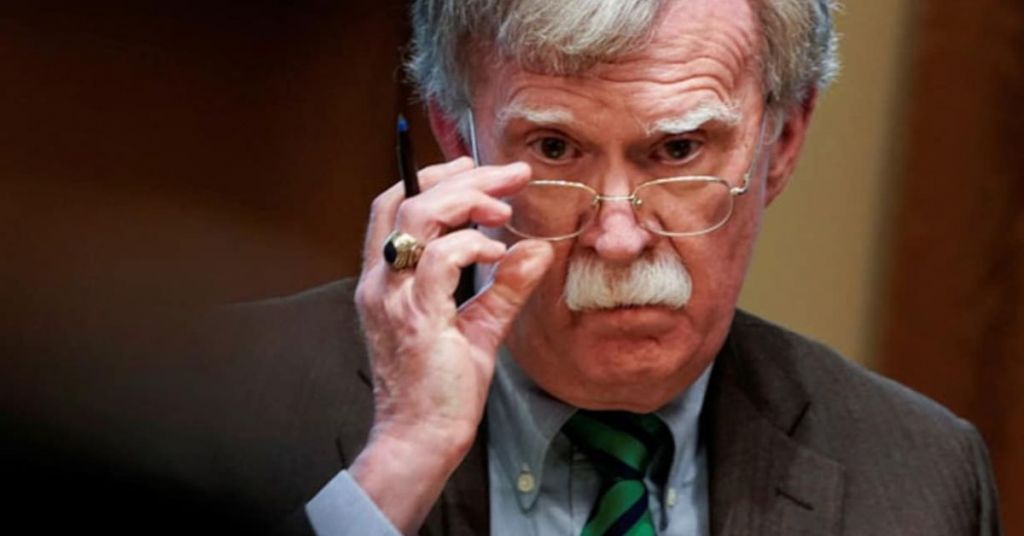 SOMETHING GOOD FOR ONCE: US STATE DEPT BACKS IRANIAN ATHLETES IN PROTEST OF GOVERNMENT