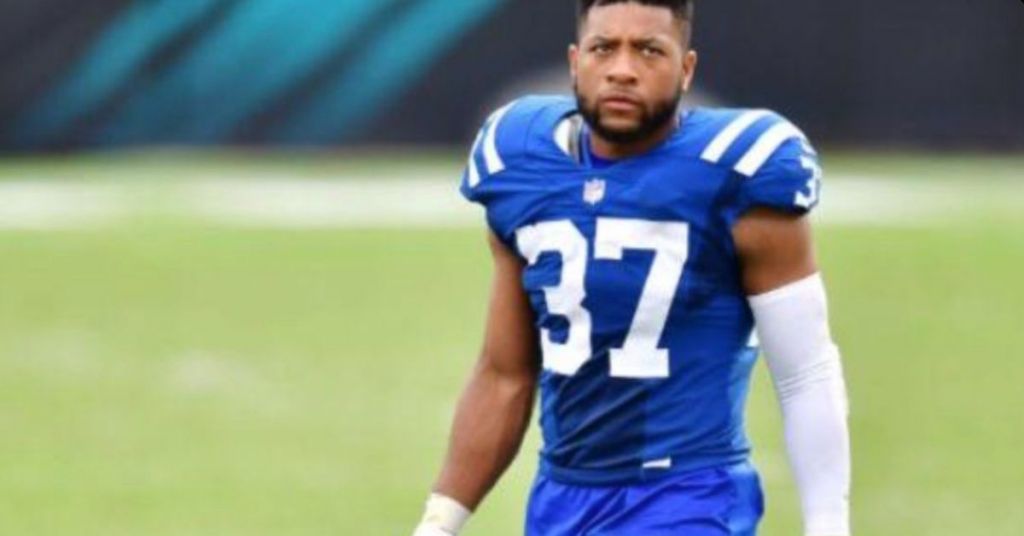 Indianapolis Colts starting safety Khari Willis declared that he is walking away from the NFL and millions of dollars in earnings to dedicate the rest of his life "to the further advancement of the Gospel of Jesus Christ."

Willis, 26, a fourth-round pick in the 2019 NFL Draft, was in the fourth and last season of his rookie contract with the Colts when he announced that he is giving it all up for Jesus.

"With much prayer and deliberation, I have elected to officially retire from the NFL as I endeavor to devote the remainder of my life to the further advancement of the Gospel of Jesus Christ," Willis declared in a statement on Instagram Thursday.

"I thank all of my family, friends and those who have supported me on this journey thus far and I look forward to your continued support through the next phase of my life. I am both humbled and excited to/pursue the holy call that God has for my life which brings me much joy and purpose."

For his first three seasons with the team, Willis made roughly $3 million and was expected to have his most lucrative season in 2022 with a base salary of $2.54 million, The Indy Star reported. Willis was further a season away from free agency, which could have landed him a significantly larger second contract.

Willis, a father to twin sons, has previously spoken regarding how valuable his faith is to him. Willis once shared that when his twin sons were hospitalized in the neonatal intensive care unit for the whole duration of his rookie season, he got much support from his family and church community in the aftermath of his twins' premature birth. The former Michigan State University standout never publicly indicated which church he attends.

"My faith to me is a personal journey. Along this road of faith, I've had a lot of ups and truthfully, I've had some downs as well. But it's something that if I stick to, I notice that I'll become better and better and better at whatever it is I'm doing," Willis told reporters at a press conference in 2018.

"Faith to me is important. Believing in something you can't see, especially in this dark world, something that you can't always see with your eyes and especially when you may not always want to believe or want to do the right thing."

"Sometimes, doing the right thing is the hard thing to do. But I feel like my faith is something that kind of keeps me grounded and keeps me honed in on who I am," he went on. Willis became the Colts' starting strong safety in the middle of his rookie season. He finished his career with 219 tackles and four interceptions while starting 33 out of the 39 games.

"We're thankful and appreciative of Khari's contributions to the Colts both on and off the field over the last three seasons," Colts Head Coach Frank Reich announced in a statement. "Khari's character, leadership, and professionalism will be missed in our locker room as will his play on Sundays. I admire and respect his decision to transition into the next stage of his life and ministry and my prayers will always be with him."

In his retirement address, Willis thanked the Colts for giving him the opportunity to pursue his earthly dream.

"I've built lifelong relationships with numerous teammates, coaches and support staff that have impacted me greatly," he went on. "The lessons that I've learned in this phase of my life will be valuable for me in my next chapter."