Poll: Faith In God At Record Low In US 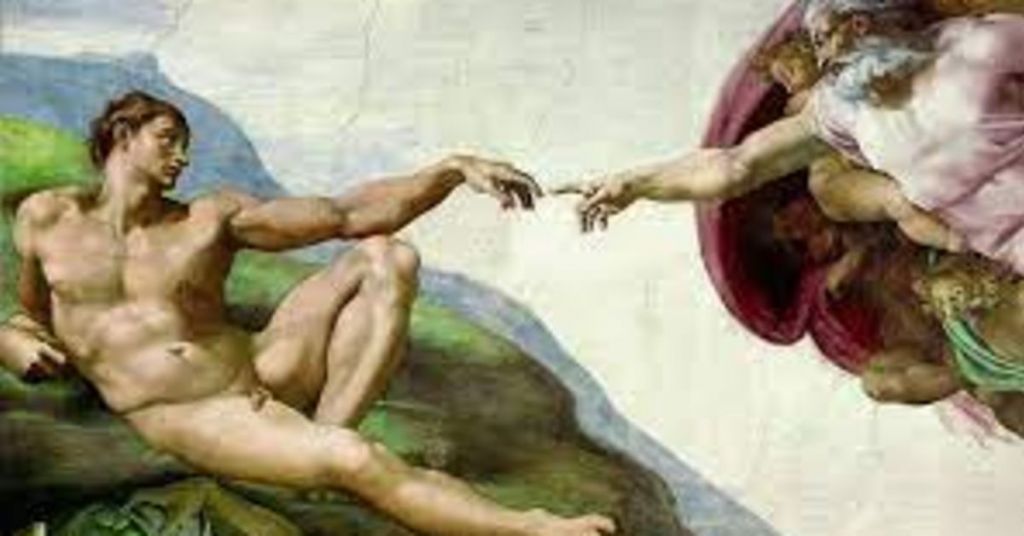 Belief in God among U.S. adults sank to an all-time low this year, according to recent data from a Gallup survey.

According to the poll, most U.S. adults — 81 percent — believe in God. Yet while that figure appears high, it is actually the lowest percentage ever registered in this survey. Up until 2011, more than 90 percent announced they do believe in God, yet the number has proceeded to decrease, now down eight points from the 89 percent who expressed belief in God in 2016. The previous low was set in 2014, when 86 percent announced they believed in God.

Overall, 17 percent nowadays say they do not believe in God, and according to the survey’s conclusion, young people and leftists are the most likely not to believe:

"Belief in God has fallen the most in recent years among young adults and people on the left of the political spectrum (liberals and Democrats). These groups show drops of 10 or more percentage points comparing the 2022 figures to an average of the 2013-2017 polls."

"Most other key subgroups have experienced at least a modest decline, although conservatives and married adults have had essentially no change."

"The groups with the largest declines are also the groups that are currently least likely to believe in God, including liberals (62%), young adults (68%), and Democrats (72%). Belief in God is highest among political conservatives (94%) and Republicans (92%), reflecting that religiosity is a major determinant of political divisions in the U.S."

The survey also found that “about half of those who believe in God — equal to 42% of all Americans — say God hears prayers and can intervene on a person’s behalf.”

Almost three-quarters of the most religious Americans, defined as those who attend religious services every week, answered they believe God hears prayers and can intervene, as do slightly over a half of conservatives and Republicans, as well as 25% of liberals and 32% of Democrats.

Thirty percent of young adults believe God hears prayers and can intervene.Fewer Americans today than five years ago believe in God, and the percentage is down even more from the 1950s and 1960s when almost all Americans did. Nonetheless, the vast majority of Americans believe in God, whether that means they believe a higher power hears prayers and can intervene or not. And while belief in God has decreased in recent years, Gallup has documented steeper decreases in church attendance, church membership and confidence in organized religion, proposing that the practice of religious faith may be changing more than basic faith in God.