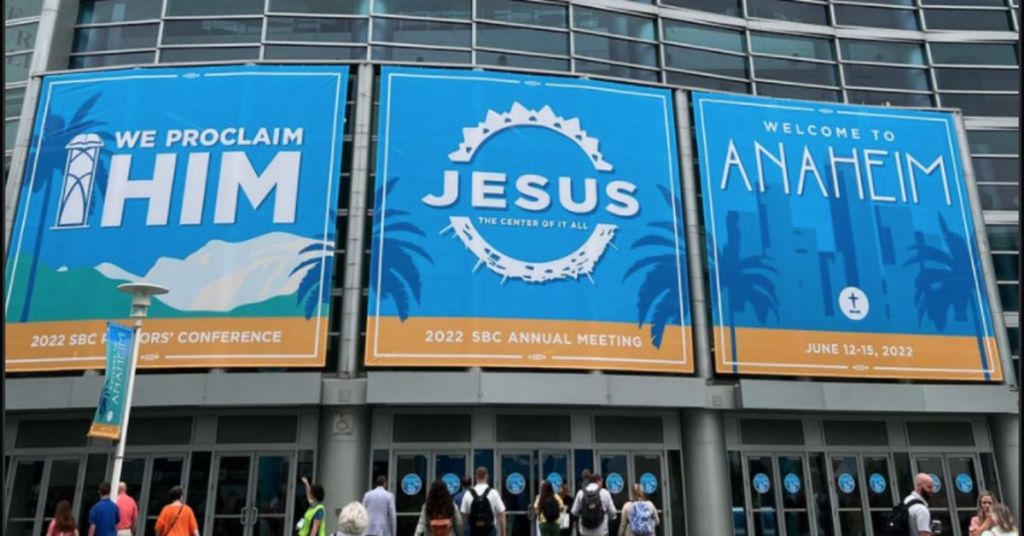 Participants at the Southern Baptist Convention’s Annual Meeting overwhelmingly backed a series of abuse reform recommendations in the wake of a report describing how some SBC leaders mishandled arguments of abuse and mistreated abuse victims.

On Tuesday, more than 8,000 Southern Baptists assembled in Anaheim, California, where messengers approved two sets of recommendations, both of which contained subsections, suggested by the SBC sexual abuse task force.

The first main recommendation is to form an abuse implementation task force, while the second is to form a “ministry check” database to keep track of church leaders blamed for sexual abuse.

Both recommendations followed a May 22 report from Guidepost Solutions detailing the results of an investigation into claims that SBC leaders intimidated whistleblowers and exonerated churches with credible allegations of negligence of sexual abuse victims.

In a press conference after the session, attorney and sexual abuse survivor Rachael Denhollander announced that the passing of the recommendations is the result of the “tireless efforts of the survivors” who “didn’t give up.”

“We really hope history shows is that survivors look back on this moment, and they see every single ballot raised in the air, and they know that was me being believed; that was the impact that I made because I didn't give up, and that the survivors who come after them look at those ballots and they say, ‘I have a place to speak up now. My voice can now be heard because of what the generation before me did.’ And I think that is the biggest takeaway today is the tireless effort of the survivors."

“Because they didn't give up, those ballots went up today,” she stated. ‘Today is the tireless effort of the survivors. … [I hope] every survivor looks back and goes, ‘That's me being believed and that's the impact my voice can have.’”

The messengers voted after 40 minutes of deliberation, with a few opposing the measures because of concerns the recommendations would contradict the Southern Baptist "belief in church autonomy.” Others denounced Guidepost Solutions for its recent tweet in backing of Pride month.

Before the votes, Bruce Frank, chair of the SBC sexual abuse task force, said to messengers, “We are in a kairos moment.”

The SBC Executive Committee had declared in June 2021 that Guidepost Solutions would review claims made by the former leader of the SBC's Ethics & Religious Liberty Commission, Russell Moore, that SBC leaders intimidated whistleblowers and exonerated churches with credible allegations of negligence of sexual abuse victims.

The investigation, funded by allocations from the Cooperative Program, covered the period from Jan. 1, 2000, to June 14, 2021, and included a review of “actions and decisions of staff and members of the Executive Committee.”

The report issued last month discovered that, among other misdeeds, for the last 20 years, the SBC attempted to protect the interests of the denomination above claimed sexual abuse victims even as they fielded credible claims of abuse.

In his message, Frank lamented to SBC leaders gathered at the meeting that the incidents of sexual abuse “happened on our watch.”