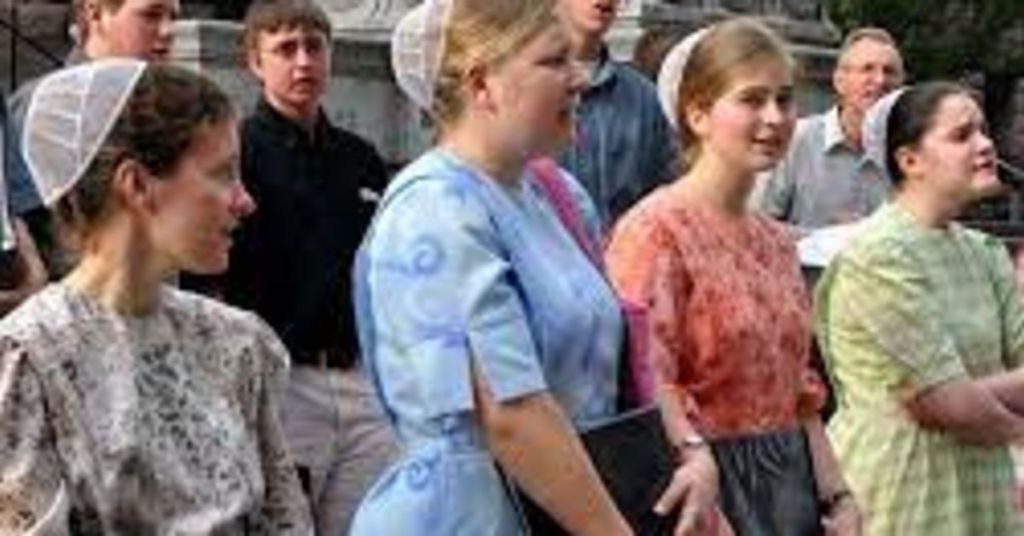 The Membership Guidelines had prohibited pastors from performing same-sex weddings, described marriage as being between one man and one woman, and described “homosexual, extramarital and premarital sexual activity” as sinful acts.

At an extraordinary session of the Mennonite Church USA’s Delegate Assembly, held May 27-30 in Kansas City, Missouri, the official Membership Guidelines were dropped by a vote of 404 in favor, 84 against, and three abstentions.

Delegates at the special session also enacted legislation calling for the church to repent of the “harm” and “violence” it has done against the LGBT community, which passed by a vote of 267 in favor, 212 against, and nine abstentions.

The resolution, called “A Resolution for Repentance and Transformation,” determined violence against the LGBT community as “when the actions of individuals, institutions, or structures of power intentionally or unintentionally hurt, damage, or destroy the value of an individual or a group.”

The resolution calling for repentance was non-binding, which was meant more for conferences and churches within the Mennonite Church USA to give opportunities for education and discernment, as well as advocacy.

Days before the special session approved the retirement of the Membership Guidelines, Mennonite Church USA Executive Director Glen Guyton wrote an article saying that doing so would not compel member churches to conduct same-sex marriages or have openly gay clergy.

“Congregations have the final authority to hire and fire their pastors as they see fit,” wrote Guyton. “Conferences have broad latitude in determining membership and credentialing.”

“Pastors in MC USA are always free to not perform any wedding. … Inclusion and the membership status of LGTBQ individuals varies widely by conference and congregations.”

The Confession of Faith in a Mennonite Perspective, a paper adopted in 1995 that is considered prominent in the Mennonite Church USA, still defines marriage as “a covenant between one man and one woman for life.”

First approved in 2001, the Membership Guidelines were a root for debate within the Mennonite Church USA for several years. In 2007, the Constituency Leaders Council tried to examine the document but did not move forward with any action.

In 2013, the Mennonite Church USA Executive Board submitted a revised version to delegates as an “administrative update,” but no vote was taken on the proposal.

At its 2015 Delegate Assembly, the Mennonite Church USA embraced a resolution supporting the guidelines, declaring that it “shall continue to serve Mennonite Church USA as the guiding document for questions regarding church membership and same-sex relationships/marriages, alongside the Confession of Faith in a Mennonite Perspective.”

The Mennonite Church USA’s heightened approval of homosexuality in more recent years has been a source of division within the Anabaptist denomination, with some leaving in protest.

In 2018, for instance, the Lancaster Mennonite Conference, which was the largest conference in the denomination with around 180 congregations and 70,000 members, split from the denomination.

The South Central Mennonite Conference, which has about 30 congregations and around 2,800 members, also gave serious consideration to leaving the Mennonite Church USA. However, a vote taken in 2021 failed to reach the necessary two-thirds majority to pass.