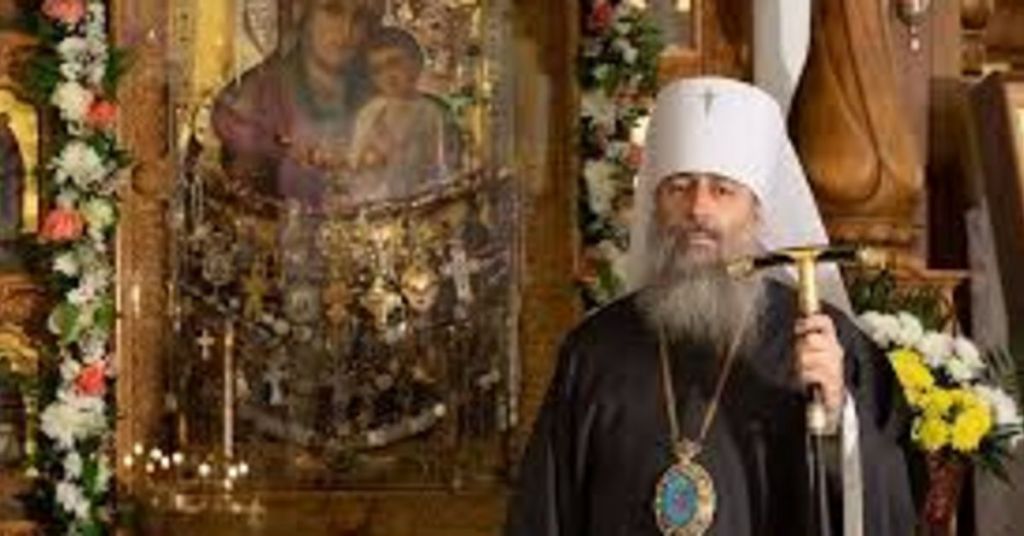 A 16th-century Orthodox monastery has been burned to the ground after shelling by Russian artillery in eastern Ukraine, states Ukrainian President Volodymyr Zelenskyy, though Russian media and advocates argue that Ukrainian nationalists set it ablaze, as Moscow’s continuous attack carries on for over 100 days.

The wooden structure of All Saints Monastery of the Svyatogorsk Lavra, which is placed in Gorlovka city in Donetsk region and belongs to the Ukrainian Orthodox Church of the Moscow Patriarchate, was set ablaze Saturday after a set of targeted shelling by Russian forces, according to Fox News.

The Ukrainian president further announced that Russia should be expelled from the United Nations cultural agency UNESCO. “Every church burned by Russia in Ukraine, every school blown up, every destroyed memorial proves that Russia has no place in UNESCO.”

The monastery lies near Russian positions in eastern Donetsk, which the Kremlin is focused on capturing.

“There were about 300 refugees, about 60 children. Racists continue to prove inability to be part of the civilized world,” wrote Tkachenko Oleksandr, the minister of culture and information policy of Ukraine, on Twitter, continuing that 133 religious buildings in Ukraine had “suffered from Russia.”

Oleksandr explained to the media that “when the Russians destroy Ukrainian heritage, they don’t care whether these are their [spiritual sites] or not, they just destroy them.”

Ukraine World, an English-language media outlet, wrote, “Earlier this week several monks & nuns were killed in the Russian shelling of the monastery. Is this ‘friendly fire,’ a part of denazification?”

Agatha Gorski, the Ukrainian journalist who was the first to report on the fire, wrote on Twitter, “The Lavra dates back to the 1500s. Second time Russia shells it. This is yet another act of Russian barbarism. For them, nothing is sacred.”

Nevertheless, the Russian government-run network RT blamed the burning down of the monastery on “civil conflict” in eastern Ukraine, stating that the Donetsk area is “the site of ongoing bloody confrontations between Kiev’s military and self-defense troops.”

“Several other churches have sustained damage since the beginning of the bloody conflict in east Ukraine. Five clerics have been killed,” the channel stated, continuing that “Russia’s Orthodox Church has called on Kiev authorities to provide safety for clerics and shrines, urging them not to allow the civil conflict to develop a ‘religious dimension.’”

Russia’s defense ministry has further argued that Ukrainian troops set fire to the monastery, according to Al Jazeera.

The setting ablaze of the monastery is likely to deepen the rift in the ecumenical relations between Ukraine and Russia.

Since Russia started its attack on Feb. 24, no less than 4,183 civilians have been murdered and 5,014 injured as of a Friday update from the U.N. Among those killed are 268 children.

“We mourn the ordeal to which our brothers and sisters in Ukraine were undeservedly subjected,” the Russian Orthodox clerics announced in their open letter. “The Last Judgment awaits every person.”

“No earthly authority, no doctors, no guards will protect from this judgment. Concerned about the salvation of every person who considers himself a child of the Russian Orthodox Church, we do not want him to appear at this judgment, bearing the heavy burden of mother’s curses.”

Moscow Patriarch Kirill, an ally of Putin’s, has been blamed for lending religious justification for the attack, although countless religious leaders have called for him to denounce the violence.