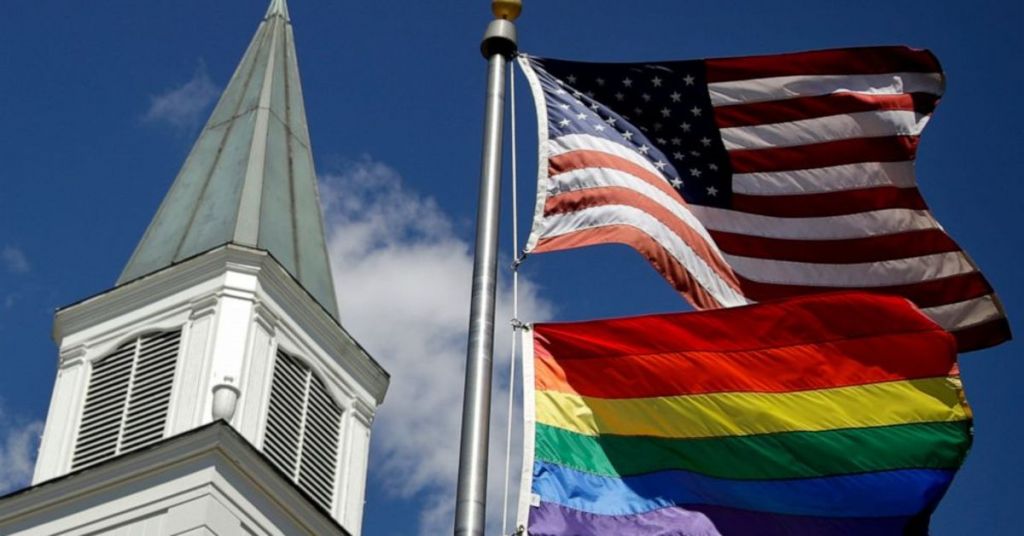 Seventy congregations in Georgia have chosen to leave The United Methodist Church in part because of the mainline Protestant denomination’s continuous debate regarding homosexuality.

The UMC North Georgia Conference declared last Thursday that 70 congregations representing 9% of its churches and 3% of its members have picked disaffiliation.

The official date of disaffiliation for the churches will be June 30. Many if not all of these departing congregations are expected to join the newly created Global Methodist Church, which was launched as a conservative alternative to the UMC.

“Bless these congregations as they depart,” prayed North Georgia Bishop Sue Haupert-Johnson, as quoted by the announcement. “I pray that we will be partners in ministry and you will do your mighty work of healing division and overcoming rifts.”

The 70 churches leaving the North Georgia Conference comes as many different congregations in the United States are leaving the UMC over the continuous debate on LGBT matters.

The UMC Book of Discipline presently labels homosexuality “incompatible with Christian teaching” and prohibits the blessing of same-sex unions or the ordination of noncelibate homosexuals.

Although, many in the UMC adamantly oppose the Book of Discipline's biblically-based view and some prominent leaders in the denomination have declined to enforce the rules.

“Our denomination has a clear process for disaffiliation and Conference leaders are walking alongside the churches that want to take this path,” Conference Communications Director Sybil Davidson announced in a statement. “While we do not wish to see any church disaffiliate, we are committed to a clear and healthy process.”

Davidson stressed that the 2019 Special Session of the (global) General Conference of The United Methodist Church adopted a disaffiliation agreement permitting churches to leave the denomination through the end of 2023 "for reasons of conscience regarding a change in the requirements and provisions of the Book of Discipline related to the practice of homosexuality or the ordination or marriage of self-avowed practicing homosexuals as resolved and adopted by the 2019 General Conference, or the actions or inactions of its annual conference related to these issues which follow.”

According to Greg Porterfield, district superintendent of the southeast region for the North Georgia Conference, despite the congregations' choice to disaffiliate, no official changes had been made to the UMC's doctrine.

"It was a sad, sad moment regardless of what persuasion you were," Porterfield said. "Partly because it was the decision of dissent, and faith is something we ascend to and affirm rather than disaffirm."

In January 2020, a theologically diverse group of UMC leaders agreed to advance a proposal at the next General Conference that would form a new Methodist denomination for those who oppose changing the Book of Discipline.

Theological conservatives later created the Global Methodist Church, which was about to serve as the new denomination once the separation proposal was passed at General Conference.

Although General Conference had been set for later in 2020, the COVID-19 pandemic led the UMC to delay the churchwide legislative gathering many times.

After the UMC chose to again delay General Conference to 2024, the GMC declared that it would launch on May 1, instead of waiting for any separation proposals to be approved.

“It is anticipated that some theologically conservative local churches will find annual conferences willing to negotiate fair and just exit provisions, while others will, unfortunately, face obstacles placed in their paths,” the GMC announced in a statement issued in March.

“The Transitional Leadership Council decided it was time to launch the Global Methodist Church, so those who can leave early will have a place to land, to begin building and growing, and making room for others to join later.” In addition to the 70 churches in North Georgia leaving the UMC, 35 congregations in Arkansas and more than 100 congregations in Florida are undergoing a discernment process to view possibly leaving the UMC.