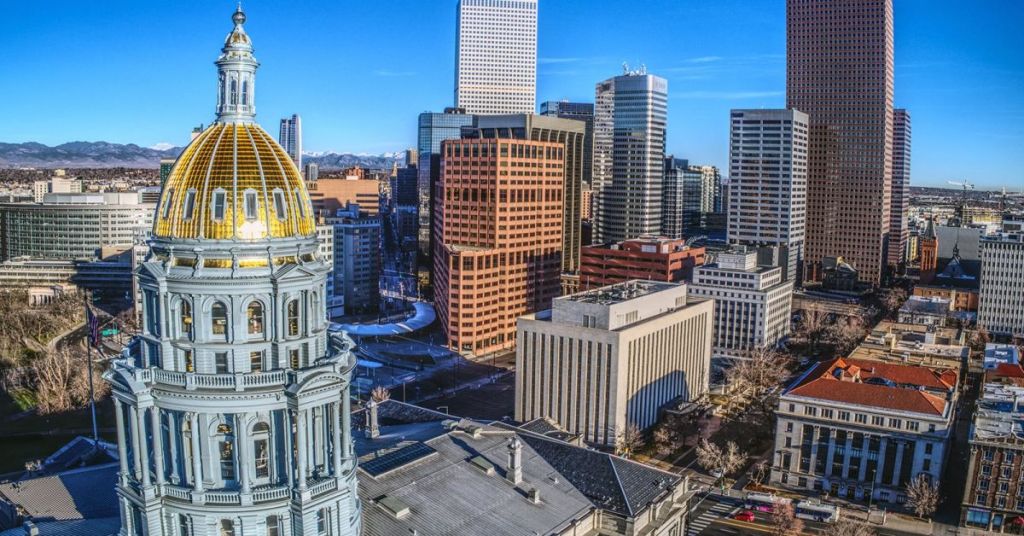 Catholic bishops in Colorado issued an open letter on Monday asking that Catholic state lawmakers who voted in favor of an abortion bill “voluntarily refrain from Holy Communion.”

Voting for the Reproductive Health Equity Act (RHEA), the bishops wrote, was “participating in a gravely sinful action because it facilitates the killing of innocent unborn babies.”

The bill, or HB 22-1279, was signed on April 4. It formed a “fundamental right” to abortion, contraception, and other forms of “reproductive health-care rights” while explicitly rejecting any rights to a fetus.

In their letter, the bishops stated that Catholic lawmakers who voted for RHEA “have very likely placed themselves outside of the communion of the Church.”

“Until public repentance takes place and sacramental absolution is received in Confession, we ask that those Catholic legislators who live or worship in Colorado and who have voted for RHEA, to voluntarily refrain from receiving Holy Communion,” the bishops wrote.

The fight over abortion rights has been in the headlines in recent months after a leaked Supreme Court opinion draft that would overturn Roe v. Wade was published in early May.

The legislation, signed into law on April 4, bans state and local public entities from denying an individual’s right to use or refuse contraception and their right to persist with pregnancy or have an abortion.

“A pregnant individual has a fundamental right to continue a pregnancy and give birth or to have an abortion and to make decisions about how to exercise that right,” the act states. “A fertilized egg, embryo, or fetus does not have independent or derivative rights under the laws of this state.”

Jamie L Manson, President of Catholics for Choice, announced in a statement that Colorado’s Catholic bishops should listen to their people, stressing that one in four abortion patients is Catholic.

“Instead, in typically self-aggrandizing fashion, they’ve closed their ears, hardened their hearts, and dismissed these people of faith and the pro-choice majority who supports them as ‘unworthy,’ turning Jesus’s gift of his Body and Blood - his ultimate example of welcome and inclusion - into a weapon of division and exclusion,” wrote Manson. “The contrast between these so-called ‘shepherds’ in Colorado and the Good Shepherd they claim to serve speaks for itself.”