Is The Loss Of Biblical Values A Culprit In America's Demise? 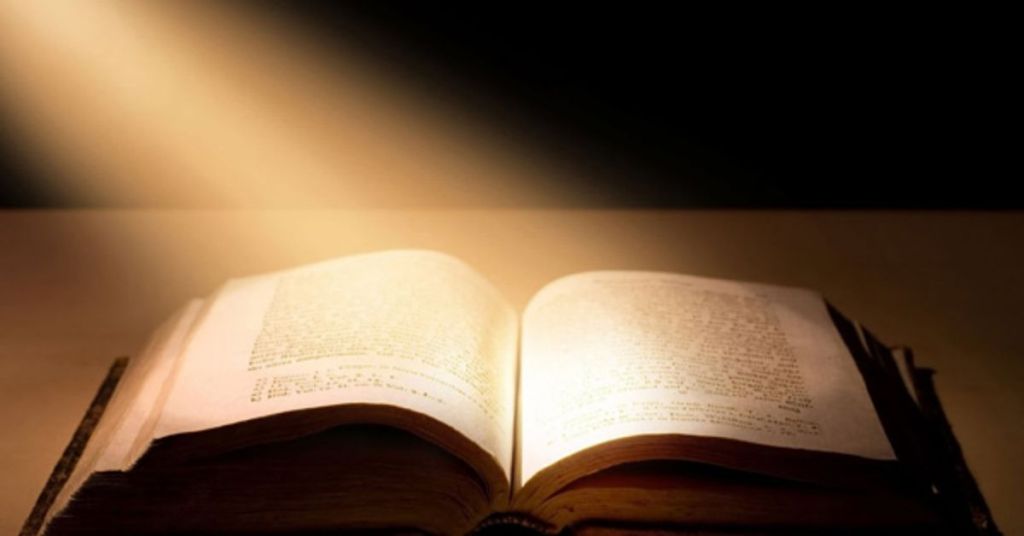 Moral and societal issues are taking a turn for the worst across the United States as Christians are becoming more “cultural” than “biblical," and the country is facing God’s judgment as a result, according to pastor and bestselling author Tony Evans.

“We've been more cultural Christians than biblical Christians,” Evans, the senior pastor of Oak Cliff Bible Fellowship in Dallas, Texas, lamented to The Christian Post in a sit-down interview.

“Our identity is to be rooted in the Imago Dei, in the image of God. But we've gotten so ingrained in the thinking of the culture, that we wind up being parakeets to what the society is saying, rather than taking a solid, loving but clear stance on what God is saying,” he went on. The 72-year-old founder and president of The Urban Alternative is the author of over 125 books, booklets and Bible studies. The first African American to earn a doctorate in theology from Dallas Theological Seminary, he recently released an updated version of his 2015 book, titled Oneness Embraced: A Kingdom Approach to Race, Reconciliation, and Justice.

In it, he offers an alternative way of looking at the racial tensions observed across the country and a biblical framework for unity, why it matters, what it is, and how it works. “From womb to tomb, God identifies the person as a bearer of the image of God, so much so that James 3:9 says that you can't even curse a person because they are created in the image of God,” he stated.

“The dignity of every human being has to be held in the highest standard less you insult God. And when you understand that, that is how God made us and that is how he wants us to relate, God is not colorblind, He's just not blinded by color. He recognizes and has created the uniquenesses of the cultures in which we are born and the ethnicities, but He never wants that to be the deciding factor for decision making in our lives.”

Evans explained that elevating anything, including identity, race or national allegiance, above Christianity “is idolatry,” and “whenever that national allegiance causes you to have non-Christian perspectives, underneath the flag, then what you have done is you've created a national idol that God must resist, reject and judge.” “I think one of the things we're facing now is the judgment on America because the failure of the Church to be the people of God that represents His Kingdom more than we represent the nation,” the pastor insisted.

God’s judgment is currently playing out, he explained, as evidenced by the conflicts that seem unending in recent years. He cited 2 Chronicles 15:3-6, which reads, in part: “One nation was being crushed by another and one city by another, because God was troubling them with every kind of distress,” and Romans 1, which speaks of God removing Himself from those who remove themselves from Him.

“What we're seeing now is conflict, and the conflict is the judgment because God has been removed and the idolatry of culture, nationalism, and race has replaced God's primacy in our lives,” Evans declared. “He's allowing a conflict until it gets so bad that we wake up and look up.”