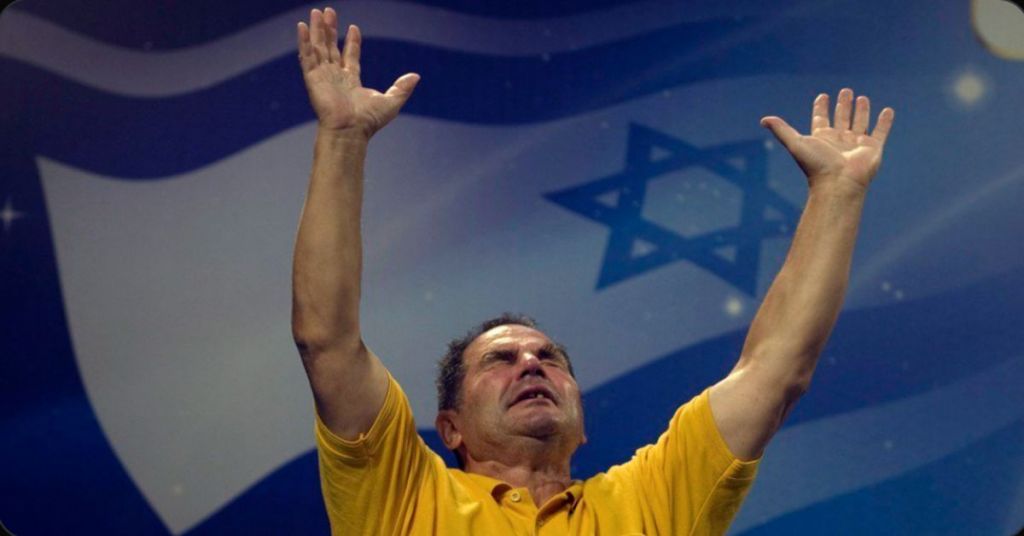 Once believed to be the “denomination” of Scriptural truth-bearers, Evangelical Christians could potentially be in jeopardy of losing their theological reputation.

In what researchers deem a “shocking” find, a new report from the Cultural Research Center (CRC) at Arizona Christian University indicated just over half of all U.S. pastors of Evangelical churches (51%) have a biblical worldview.

The study, released Tuesday, builds on an earlier report from CRC’s “American Worldview Inventory 2022,” which found that just 37% of Christian pastors bring a biblical worldview with them to their pulpits.

Launched as an annual tracking study in 2020, the American Worldview Inventory is a survey that evaluates the worldview of American adults. It is based on 54 worldview-related questions that measure both beliefs and behavior within eight categories of worldview application: purpose and calling; family and value of life; God, creation and history; faith practices; sin, salvation, and relationship with God; human character and nature; lifestyle, behavior and relationships; and Bible, truth, and morals.

A nationwide study of close to 1,000 Christian pastors conducted between February and March discovered that 57% of pastors leading nondenominational and independent churches held a biblical worldview, which researchers describe as “Biblical Theism.” Nondenominational and independent churches were even more likely to subscribe to a biblical worldview than leaders of Evangelical churches, 51% of whom abide by biblical theism in their daily lives.

Possibly most surprisingly, only 48% of pastors of Baptist churches, widely viewed as the most enthusiastic about embracing the Bible as the Word of God, held a biblical worldview. Pastors of Southern Baptist churches, by contrast, were far more likely (78%) to have consistently biblical beliefs.

According to the report, much smaller shares of pastors belonging to other denominational categories possessed a biblical worldview. Just over a third of charismatic or Pentecostal church pastors — 37% — hold a biblical worldview, slightly higher than pastors from mainline Protestant churches (32%) and those aligned with “holiness theology” (28%), which is generally aligned with Pentecostal teachings but promises believers can reach a “sinless state” following their conversion.

“The old labels attached to families of churches are not as useful as they were in the past,” said lead researcher George Barna, director of research for the Cultural Research Center at Arizona Christian University, in a statement. “The best example is the term ‘Evangelical,’ which has traditionally connoted churches where the Bible is revered and is taught as God’s reliable and relevant word for our lives.”

“With barely half of the Evangelical pastors possessing a biblical worldview — and that number continuing to decline — attending what may be considered an ‘Evangelical’ church no longer ensures a pastoral staff that has a high view of the scriptures.”